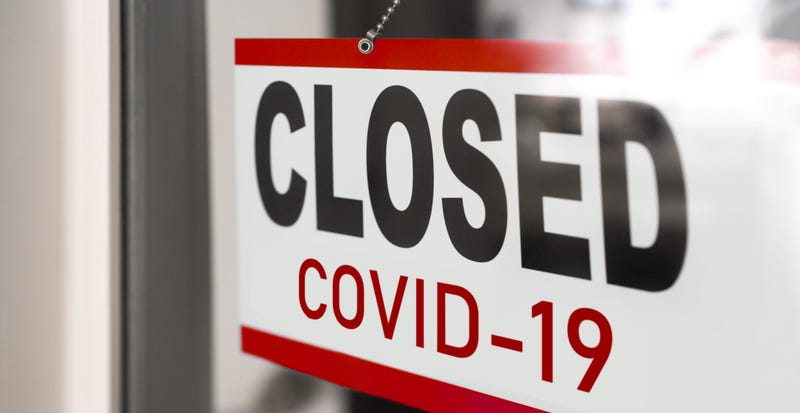 PITTSBURGH (Newsradio 1020 KDKA) - The Rex Theater is closing its doors after more than 10 years as a live music venue on the South Side.

The theater posted the announcement on Facebook Tuesday stating, "Due to the ongoing hardship and uncertain future caused by the Covid pandemic, The Rex Theater will be closing our doors after over a decade of live music and events.

Hundreds of comments from fans poured into the comment section of the post, which - at the time of this writing - had been shared more than 2,000 times.

Many of the comments thanked the venue for years of entertainment.

In addition to live music, the venue also hosted film screenings, comedy shows and plays among other functions.

The Rex Theater originally opened in 1905 as a vaudville theater.