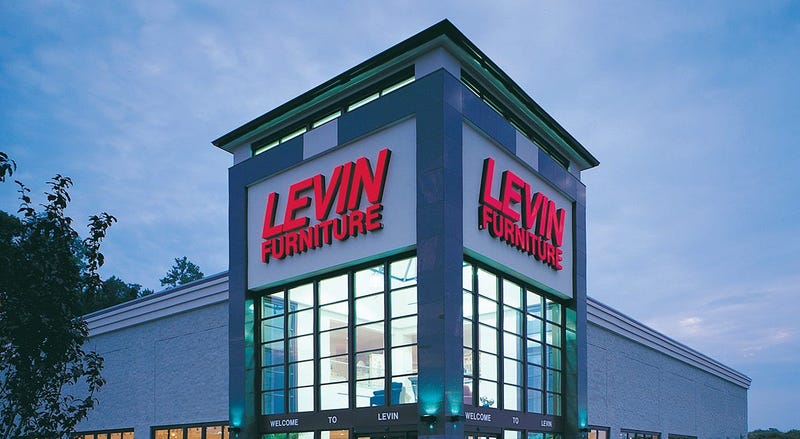 The announcement was made Tuesday and the transaction is expected to be approved by the bankruptcy court sometime in the next couple of weeks. The furniture brand had been sold to Art Van Furniture, LLC, which filed for bankruptcy in March.

Levin had initially reach an agreement with Art Van Furniture to purchase the company, but that fell through in mid-March.

“We have worked tirelessly over the past two months for an opportunity to buy back the Levin Furniture brand,” said Levin in a release. “My goals have always been to protect as many jobs as possible for Levin associates, and to continue to serve our loyal customers. Today’s agreement is the first step in accomplishing those goals.”

The new deal allows for Levin to reopen select stores in Pennsylvania and Ohio.

Levin added, “My heart broke when I read the stories of customers who made deposits, and who were left with nothing when the company suddenly closed leaving them with no one to contact for help since all employees had been let go. We will help those customers who have been unable to get refunds. We have been working on ways that our new company can provide solutions including fulfilling their orders.

"Our customers are the heart and soul of Levin Furniture’s business.”  Levin said, “We are going to help them as much as we can.”

Bob Butler, spokesperson for Robert Levin, told KDKA Radio "Officials told Robert Levin and his team that his plan to set aside $10 million to take care of customer deposits was highly unusual. One of the immediate goals in purchasing company is to assist customers who had paid for merchandise that they ordered through the former company but did not receive it or a refund for it.  Levin has already been in contact with the Attorney General and the Bankruptcy Court on a plan to resolve the customer deposit issue.  Together, a process was established to help these customers.  Information about this process will be on the LevinFurniture.com web site in the coming weeks."

The first Levin Furniture store opened in Mt. Pleasant in 1920. Later this year, the company was set to celebrate its 100-year anniversary.