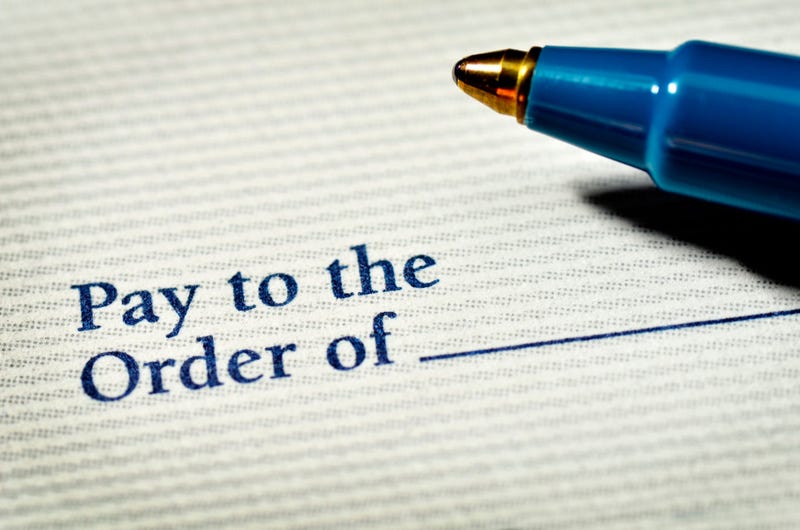 PITTSBURGH (Newsradio 1020 KDKA) - Robert Levin says he was concerned about 1,200 people who used to work for him when they lost their jobs and so he took steps to give his former employees support.

Levin sold his chain to Art Van Furniture in 2017 and the company was quickly in financial trouble.

Many workers for Mr. Levin for decades.

The Tribune-Review reports letter from Levin to his former employees started arriving last week along with a check for over $1,500.

In the letter, Levin says he’s sorry he hasn’t “been able to reach out to them sooner” and shares his disappointment at not being able to buy the stores back to save their jobs.

Levin announced last month his plans to buy his family’s company back from Art Van but that deal fell through after they filed for bankruptcy.

The first Levin Furniture store opened in Mt. Pleasant in 1920. Later this year, the company was set to celebrate its 100-year anniversary.