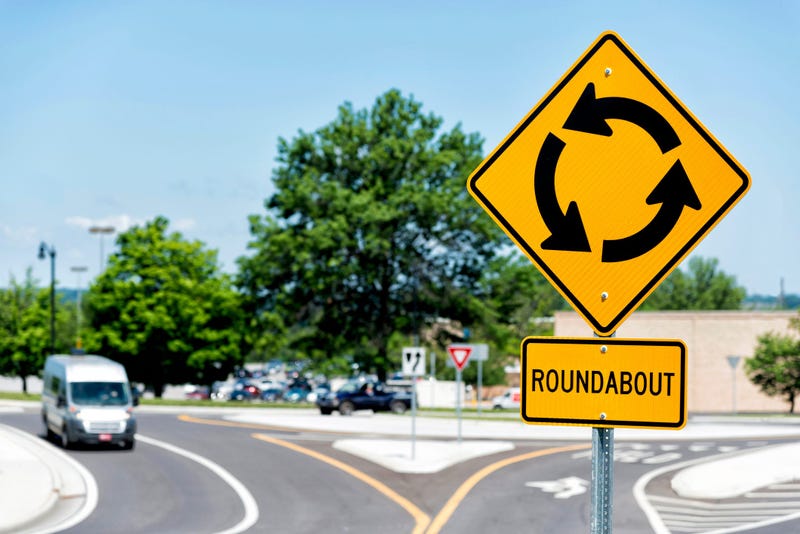 Roundabouts are saving lives according to PennDOT data that reviewed 22 roundabouts in 19 locations - including ones in Allegheny Beaver, Butler, Erie and Washington counties.

The department says crash fatalities at the locations have been reduced 100% and the number of crashes have dropped by 24%. Serious injuries as a result of crashes are down by 78%.

"We continue to be encouraged by the safety advantages of the modern roundabout,” said PennDOT Secretary Yassmin Gramian. “Lives are being saved and injuries reduced. The data cannot be denied."

This is the list of roundabouts included in PennDOT's data review: