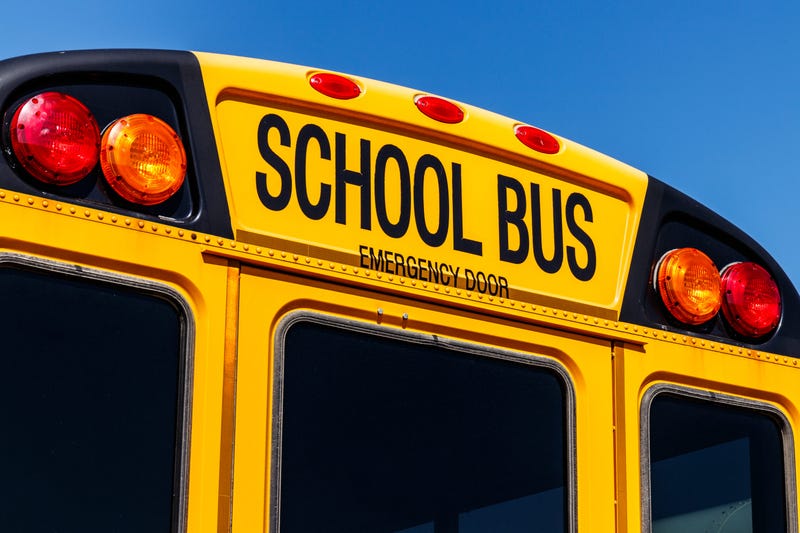 Greater Latrobe School District says a junior high student was walking off a bus when he was solicited for a ride by an unknown male.

The student told officials that the male was driving a light silver or white two-door car.

State Police are working with businesses in the area to get a hold of surveillance footage.

Anyone with any information on the incident is asked to call State Police at 724-832-3288.