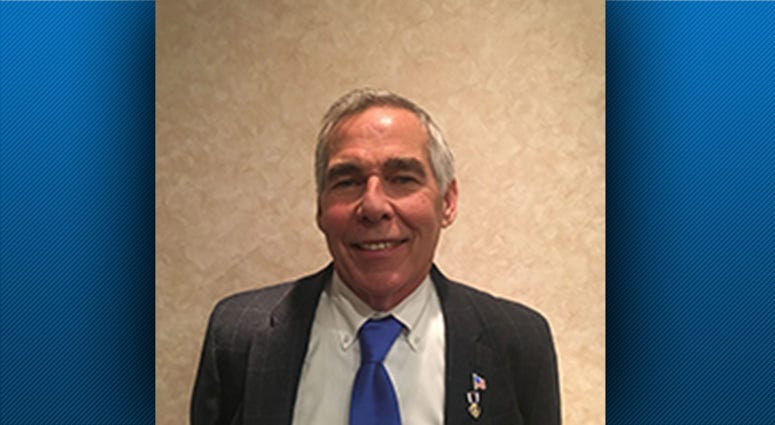 PITTSBURGH (Newsradio 1020 KDKA) - A Scott Township Commissioner has resigned a week after he made inappropriate comments about PA Health Secretary Dr. Rachel Levin during a virtual public meeting June 9.

In a Facebook post on Wednesday the township said, “Commissioner Abel has resigned from his position on our Board of Directors. He has done so for his wife and family.”

His resignation comes a day after a group called “Building Equity, Diversity + Inclusion in Scott Township released the following statement on Tuesday:

“We have asked for a response before June 23rd to schedule an informal meeting to discuss the petition. Over the weekend, we created a Facebook group, Building Equity, Diversity + Inclusion in Scott Township and currently have over 400 members, many of whom are willing to collaborate with the Township to create a more inclusive, welcoming, and safe Township. We realize that Commissioner Abel’s resignation is the first step. Commissioner Abel’s lack of a sincere, personal apology and promise to do better continues to demonstrate to us that he is unfit to hold a leadership position within our diverse community deserving of full acceptance and free of hateful speech, especially from an elected leader.”

During an in public/Zoom meeting, Vice President Paul Abel of Ward 6 was questioning what comes after the green phase and when “we can start acting like human beings again?”

Fellow commissioner Angela Wateska responded says doesn’t know when green will end or if the area will have to go back into the yellow phase at some point.

Abel then responds with “I’m tired of listening to a guy dressed up as a woman,” referring to Dr. Levine, a transgender woman.

Audible gasps can be heard in the meeting along with bewildered faces on some of the other commissioner’s faces.

Abel has not issued a formal apology but did sign a statement that was released by the township’s board of commissioners last week that read:

Commissioner Paul Abel wishes to apologize to Scott Township and the entire community for the statements made regarding State Department of Health Secretary Dr. Rachel Levine at a Township Commissioners’ meeting Tuesday night. The board of Commissioners does not condone discrimination of any kind and the comment of a commissioner is not a reflection of the board or the township at large. We are addressing this situation and will move forward to ensure that these comments are not repeated and that people who identify as LGBTQIA+ or any other group feel safe, accepted and included in Scott Township.