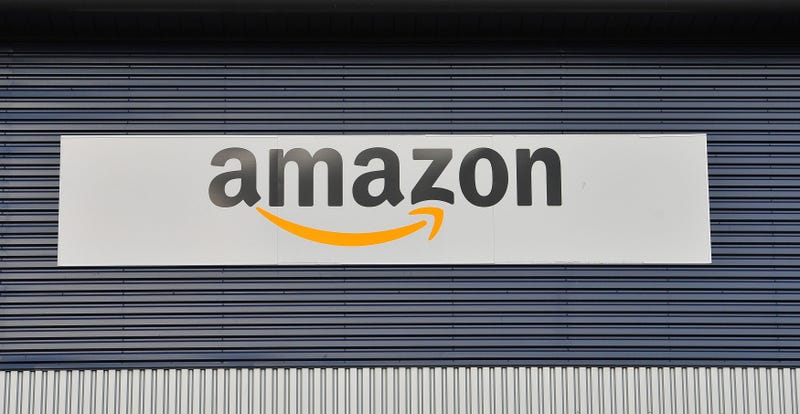 An anti-immigrant bumper sticker was removed from the platform after Gisele Fetterman tweeted a photo of it, challenging the e-commerce giant to reconsider their power and influence.

The sticker says "F*** Off, We're Full" in the shape of the United States.

Fetterman adds that she doesn’t believe that kind of language and message should be seen my children.

“It was really sad for me to think that children would read that and think that this is a hateful place to be in, it doesn’t inspire pride, to see something like that.”

Fetterman says that it is a small step forward but shows how much power one person can have.