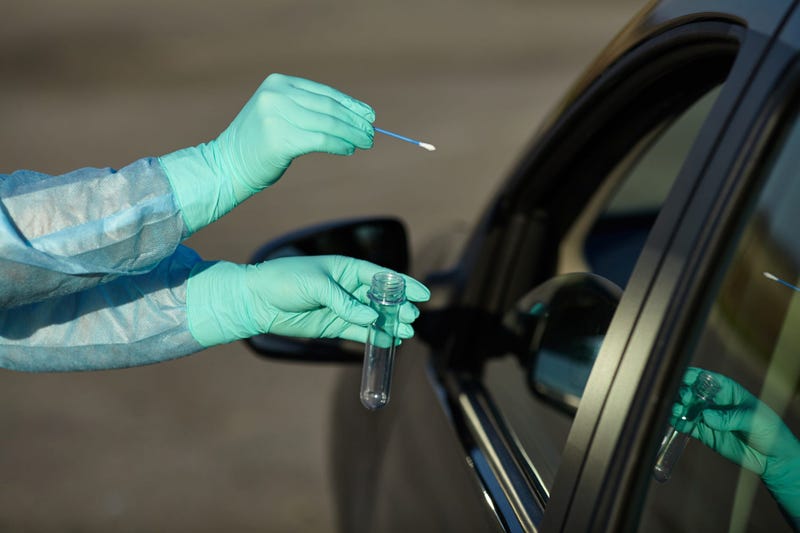 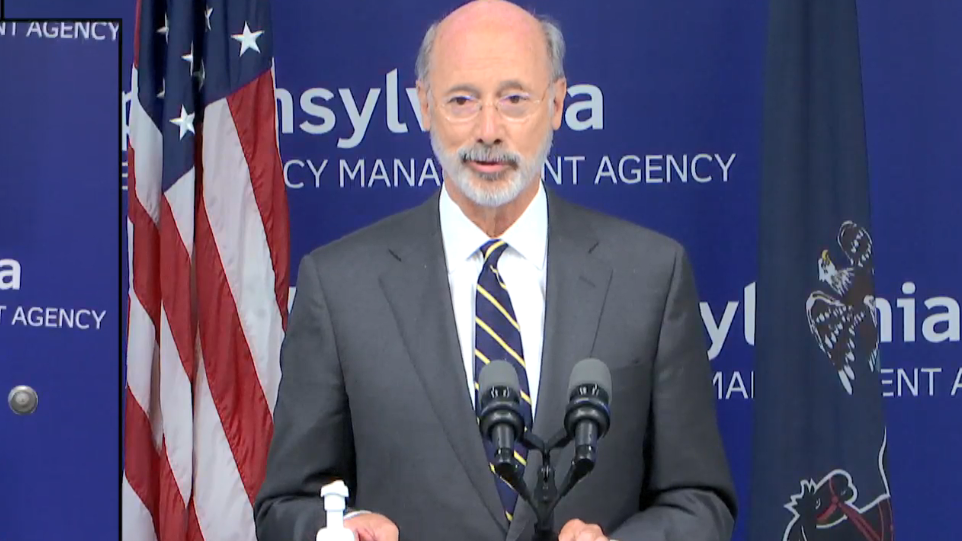 PITTSBURGH (Newsradio 1020 KDKA) - PA State Rep. Chris Dush is alleging that some individuals in the state are receiving calls stating they tested positive for COVID-19 even though they never took a test.

These individuals allegedly went to a testing site - signed in and provided contact information - but never received a test because the wait was too long.

“If that kind of thing is going on, that’s fraud, and we want to try and nip it in the bud as quickly as possible,” Rep. Dush tells the KDKA Radio Morning Show. “We’re doing the follow up on the leads that we’ve gotten so far.”

Rep. Dush is working with the justice department to figure out whether or not there is any truth to these allegations.

You can listen to the full interview with Dush below to learn more.