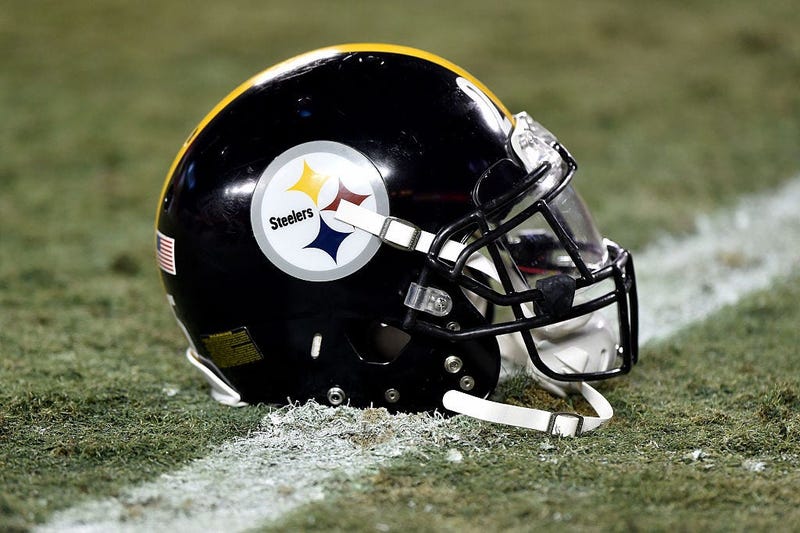 PITTSBURGH (Newsradio 1020 KDKA) - For the sixth annual Father’s Day Pledge, the Pittsburgh Steelers and Southwest PA Says No More, an organization dedicated to ending sexual and domestic violence on women, are joining forces to campaign against abuse and sexual assault.

The Steelers, after receiving a grant by the NFL Foundation, will debut a video for the 2020 Father’s Day Pledge.

And it will go live on Father's Day, which is Sunday, June 21 and will be available on social media for both the Steelers and Southwest PA Says No More.

Leading up to the release of the video, Steelers general manager Kevin Colbert had this to say about the initiative: "Steeler Nation is not just about geography.

"It’s about values: loyalty, perseverance, doing what is right even when it is hard,” he says.

"One in three young people experiences some form of abuse… That’s too many."

Players like Steven Nelson, Jordan Dangerfield, and William Gay are in the video as they recite parts of the Pledge and hand-off to each other in a Zoom-esque conference call to help spread the message of abuse and violence prevention, which comes at a crucial time; violent incidents have increased during the pandemic.