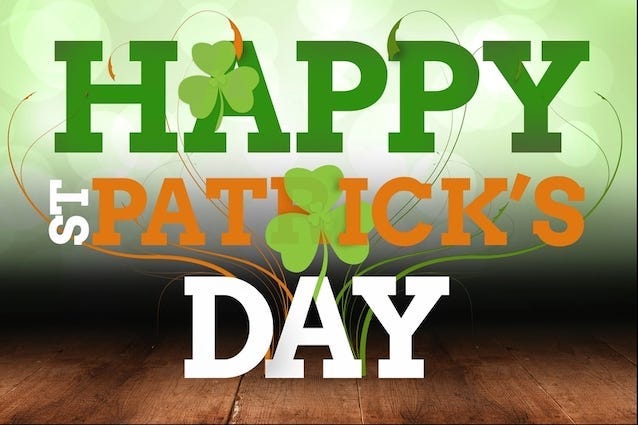 The parade will start forming on Liberty Avenue between 11th and 26th Streets in the Strip District.

All other bus routes will begin detouring around 9:00 a.m. and are expected to start resuming regular service shortly after the streets are reopened after the parade.  A complete list of bus routes affected can be found at the Port Authority's website: www.portauthority.org.  Riders should anticipate delays on all bus routes that operate downtown.

A free rail shuttle between Steel Plaza and Penn Station on the East Busway will run from about 8 a.m. until streets are reopened.  Additional light rail service will be available throughout the day on Saturday.

Shuttle buses will be operating between Grandview Avenue and Station Square due to the closure of the Mon Incline.