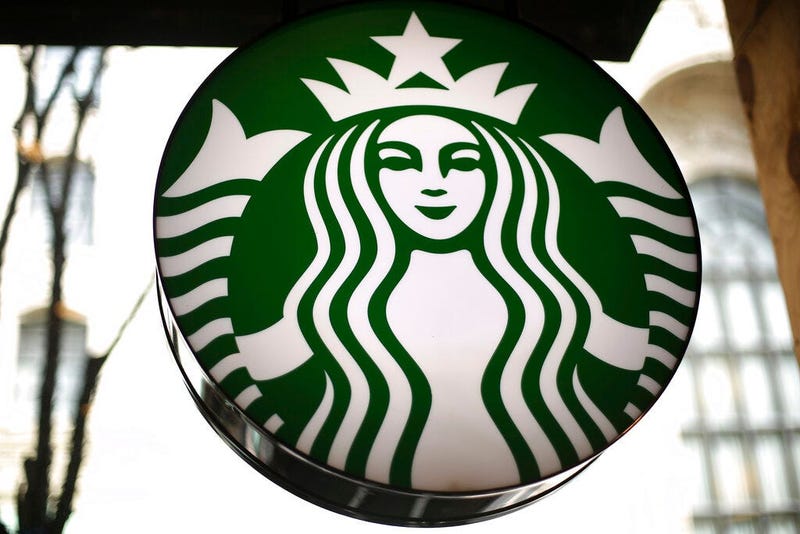 Starbucks is expanding its delivery service and aims to offer it at nearly one-fourth of its U.S. company-operated coffee shops.

The company said it is launching the service Tuesday in San Francisco and will expand to some stores in New York, Boston, Washington, Chicago and Los Angeles in coming weeks. It tested the idea in 200 Miami stores last fall.

Starbucks says 95 percent of its core menu will be available for order using the Uber Eats mobile app. There will be a $2.49 booking fee.

In December, company executives laid out plans to expand deliveries in the U.S. and China this year.

Executives say delivery works best in dense urban areas where Uber Eats' delivery fees are lower because of high demand, and customers spend more than they do in stores.