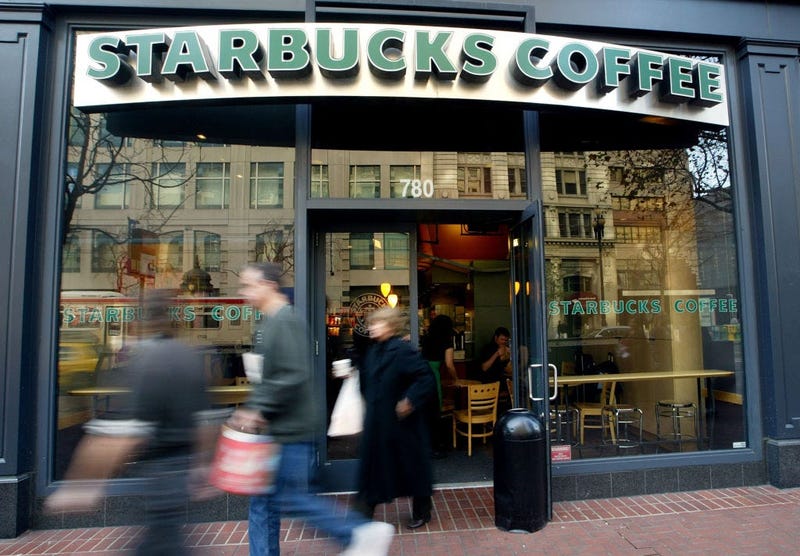 After concerns from Starbucks workers saying they worry about getting pricked by used needles in store restrooms, Business Insider reports the coffee giant has installed needle-disposal boxes in at least 25 markets in the United States.

Starbucks was fined $3,100 by the Oregon Occupational Safety and Health Administration last year an investigation into claims that two employees were stuck with hypodermic needles in a Eugene, OR location’s bathroom.

More needle boxes are expected to be in place by the summer and will be installed in locations that are “deemed necessary.”

A coworker.org petition has over 5,000 signatures asking Starbucks to “protect employees and customers by placing needle disposal boxes in high-risk bathrooms.”

The concern is workers can be poked by dirty needles while cleaning the bathroom’s trash areas, exposing them to diseases such as HIV, hepatitis and more.

The hope is needles are placed in the box so no one gets hurt.

Some employees claim the situation has gotten worse since Starbucks started its new “open door” policy but other workers dispute the claim.