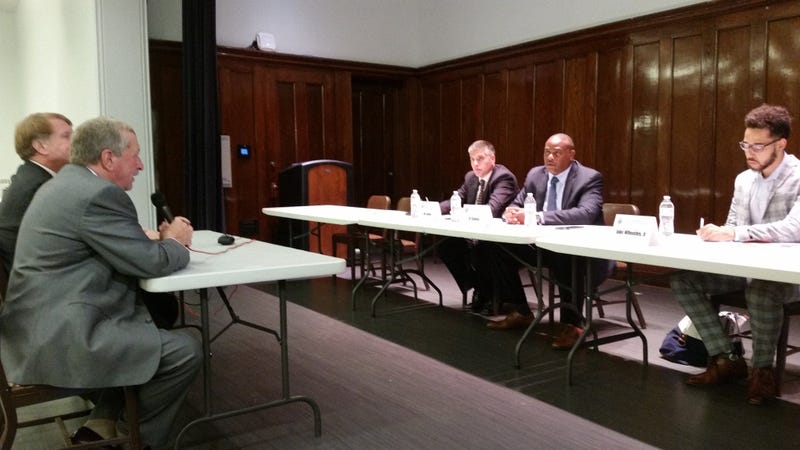 Physicians, activists and people whose lives have been changed by gun violence testified before a state house committee considering new gun control measures.

“We know that there’s an increase in PTSD from our children that have experienced this level of death,” said Gainey. “We don’t want that, that’s not building a healthy America.”

Victims of mass shootings are also testifying Deborah Short who lost his son to an assault weapons shooting told the committee, “Let’s stop all this.”

Allegheny County Executive Rich Fitzgerald says it there is no need for semi-automatic weapons.

Gainey hopes hearing like this one can raise consciousness on the issue of guns.