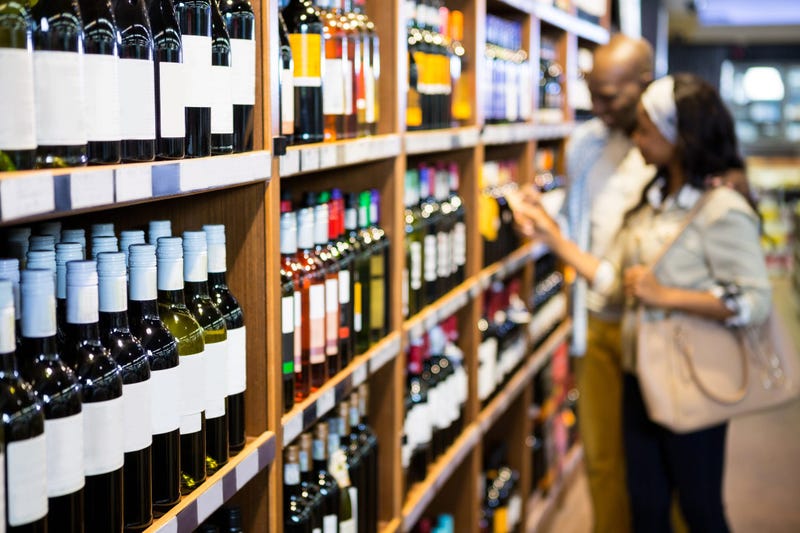 HARRISBURG, Pa. (Newsradio 1020 KDKA) - One state lawmaker says the price of Liquor in Pennsylvania is too high.

In 2016 the legislature gave the liquor control board flexible pricing.

It was to allow better negotiations with liquor suppliers while providing more revenue to the commonwealth and savings to consumers on some times.

He wants the LCB to restore a strict pricing formula with consumer protections.

No word of if the Liquor Control Committee will move a bill to the full House.