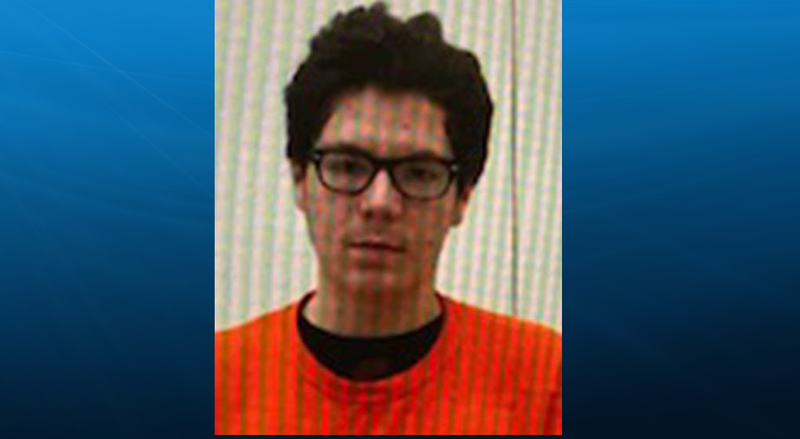 State Police in Greensburg say 15-year-old Michael Bathurst has been missing since December 28.

Bathurst is a white male with black hair and brown eyes.

Police say he may travel to Altoona.

Anyone with any information on Bathurst’s whereabouts is asked to call state police at 1-724-832-3288.

More information can be found here.