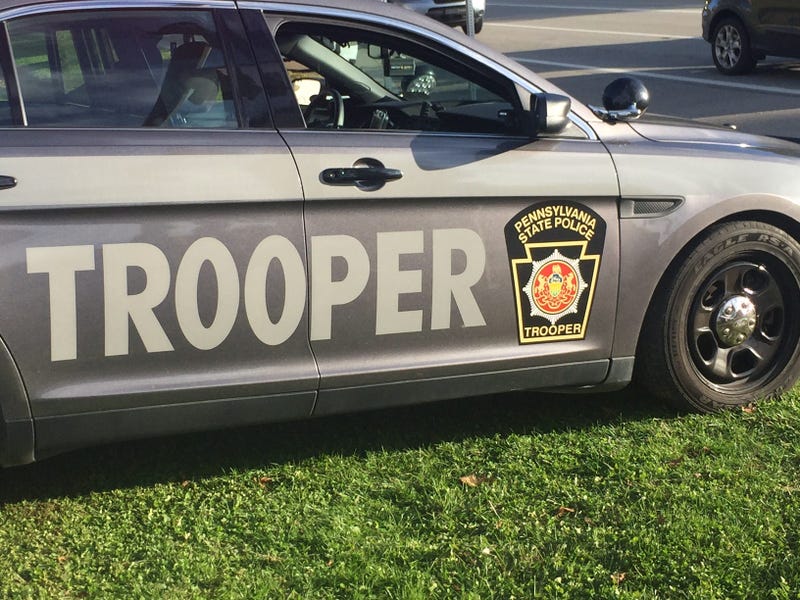 The Pennsylvania State Police and PennDOT are reminding drivers to be safe this coming Laor Day weekend.

"Crashes involving DUI are entirely preventable," said PennDOT Secretary Yassmin Gramian. "We are asking motorists to keep themselves, their passengers, and other motorists safe by designating a sober driver and not driving under the influence of alcohol or drugs."

In 2019, state police made 610 DUI arrests over the holiday period and investigated nearly 3,000 crashes, 45 of which involved alcohol. There were 19 fatalities in crashes that were alcohol related.

“Wherever you travel this holiday weekend, please slow down and buckle up,” said Colonel Robert Evanchick, commissioner of the Pennsylvania State Police. “Travelers will notice a visible state police presence on the roads, with troopers taking a zero-tolerance approach toward impaired, aggressive, and distracted driving; as well as speeding.”

State police will increase traffic patrols over the weekend in an effort to reduce the number of crashes and fatalities.

Troopers are reminding motorists not to drink and drive, to slow down and obey the speed limit, buckle up and watch for school buses.