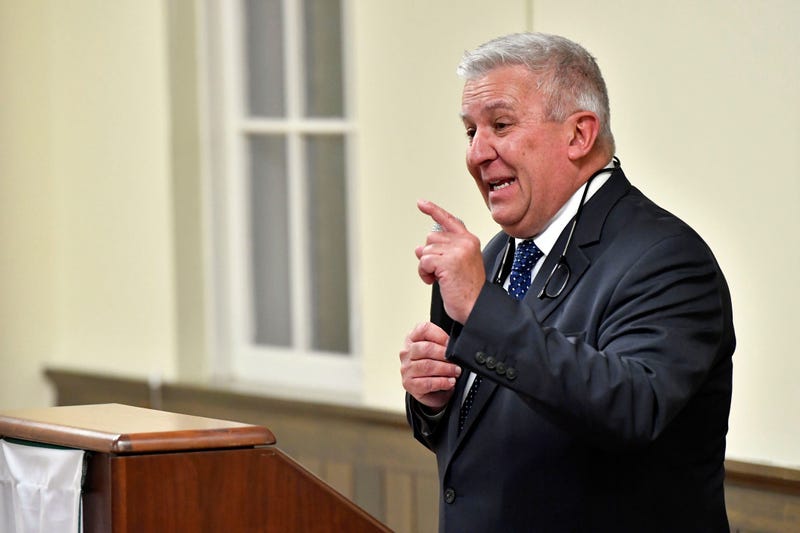 HARRISBURG (Newsradio 1020 KDKA) - A Pennsylvania State Senator from Lebanon County has resigned after his arrest on child pornography charges.

Senate Republican leaders, in a statement, say they spoke with Mike Folmer this morning to “insist” on his resignation and they say he has now complied.

The child pornography charges against Mike Folmer -- an affable, approachable state senator are shocking to some, but Pennsylvania victim advocate Jennifer Storm says they shouldn’t

“I’ve worked with Senator Folmer in the past and I’ve never had a bad experience with him. But I think that that’s indicative of what we know about child predators and child abusers.”

Like Jerry Sandusky, Storm says child abusers can often look like pillars of the community… underscoring the need for vigilance.

Attorney General Josh Shapiro’s office has charged Folmer with sexual abuse of children, possession of child pornography, and criminal use of a communications facility

Governor Tom Wolf called for Folmer’s resignation Wednesday morning and said the charges against him are “disgusting and beyond comprehension.