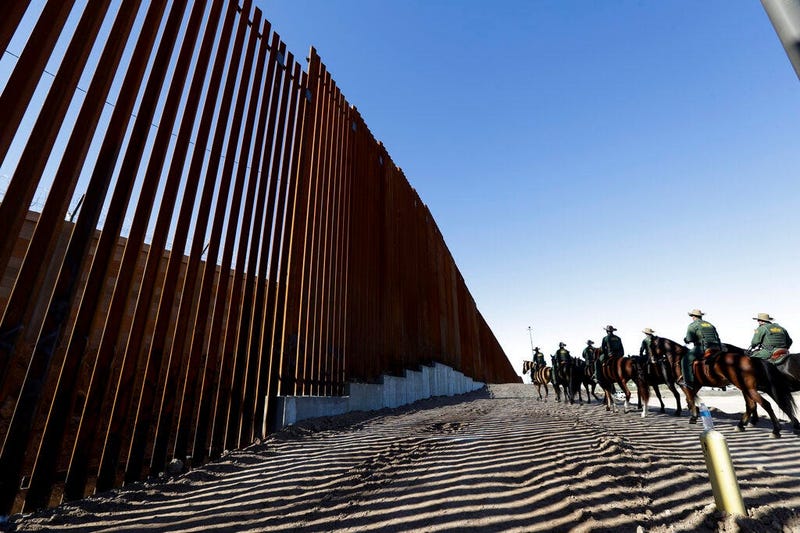 SACRAMENTO, Calif. (AP) — California and 19 other states that are suing President Donald Trump over his emergency declaration to build a border wall have requested a court order to stop money from being diverted to fund the project.

Becerra says it's important to block the diversion of funds before it happens because it will harder to replace if the money is committed to border wall construction .

The action is part of the states' lawsuit challenging Trump's emergency declaration to fund a wall on the U.S.-Mexico border. The coalition says the declaration was unconstitutional because it bypasses the role of Congress to authorize funding.