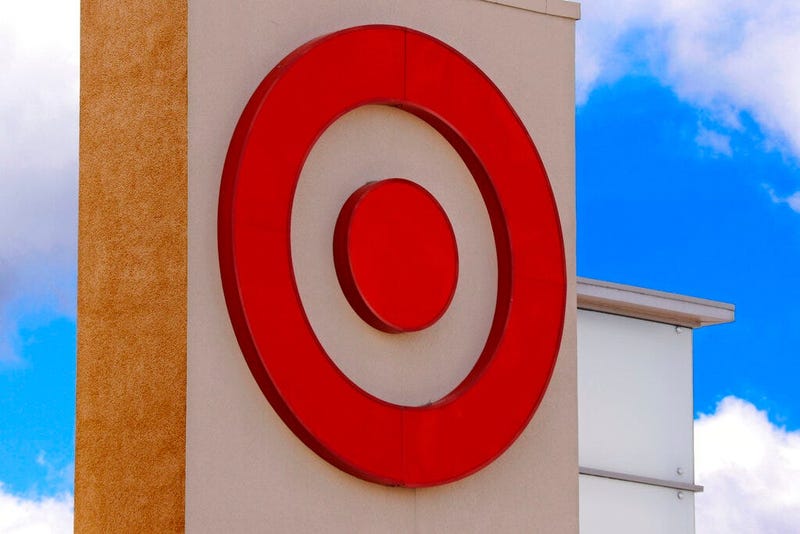 NEW YORK (AP) — An aggressive campaign at Target to let customers do more online is paying off.

The retailer exceeded first quarter expectations on just about every level, saying the same day services it's rolled out, including picking up online orders at the store, drove more than 25% of comparable sales growth. That measure, which includes sales at stores open at least a year and online sales, rose 4.8% on top of traffic growth of 4.3%.

Online sales soared 42% and the company says it continues to take market share across all areas, from fashion to toys.

The just-ended quarter hinted at a growing gap between winners and losers in the retail sector. Big box giants like Target and Walmart are making headway on online leader Amazon as they expand online and modernize stores. Off-price chains like T.J. Maxx are also doing well in a retail environment that has changed drastically in the last decade with the emerging dominance of Amazon.

It's a different story at department stores like J.C. Penney, Kohl's and Nordstrom, which are being squeezed from all sides. Quarterly reports from all three this week were dismal and their shares were pounded.

"I think what we're seeing right now is the bifurcation of winners and losers," Target's CEO Brian Cornell said on the conference call Wednesday. "Unfortunately, those that are ceding share that have not been able to invest and evolved to the new consumer environment."

But there are threats looming for all retailers right now, even high performers like Target. Escalating trade fights and rising tariffs could lead to price hikes and that could handcuff stellar growth.

The trade fight being pursued by the Trump administration comes at a time when big retailers are spending heavily to speed deliveries to customers who now expect to get what they ordered online at their doorstep in a day or two. They are also raising pay for thousands of employees to improve the shopping experience in stores that they are spending billions to modernize.

Walmart launched free next-day delivery on its most popular items this month in Phoenix and Las Vegas. It plans to roll out next-day delivery to most of the country by year-end, covering 220,000 items with a minimum order of $35. The announcement was made two weeks after Amazon said it would upgrade its free shipping for members from the standard two-day delivery, to one day. Target requires a $35 threshold for two-day delivery.

The company lets shoppers pick up online orders curbside at 1,250 stores. Through Shipt, which it purchased in December 2017, shoppers can get deliveries to their doorstep in a few hours with a monthly or annual subscription fee.

At the same time, Target must remain focused on the most crucial aspect of retailing, a lineup of goods that people want to buy. This spring it launched three new exclusive brands in bras, underwear and sleepwear— Auden, Stars Above and Colsie — as it joins other retailers to take on Victoria's Secret, which is floundering.

Target Corp. reported profits of $795 million, or $1.53 per share, beating Wall Street expectations by a dime, according to a survey by Zacks Investment Research.

Target says that it expects a low-to mid-single digit increase in comparable sales for the current fiscal year.

Portions of this story were generated by Automated Insights (http://automatedinsights.com/ap) using data from Zacks Investment Research. Access a Zacks stock report on TGT at https://www.zacks.com/ap/TGT