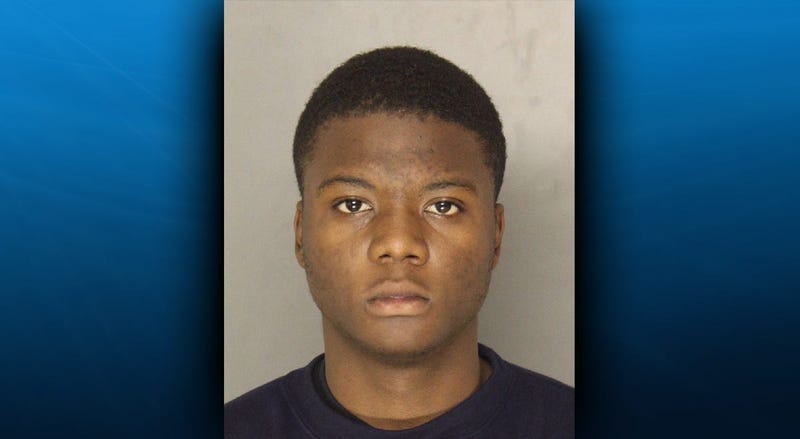 He's the teen involved in a drive-by that preceded the fatal police shooting of Antwon Rose last year.

Hester was sentenced to 6-22 years in prison after pleading guilty to three counts of aggravated assault and four firearms charges.

Police say Hester, 17-years-old at the time, fired shots that missed a man in North Braddock.

A few minutes later, Hester and Rose ran away from a traffic stop.

Rosfeld was found not guilty of homicide after going on trial in March. A panel of seven men and five women, including three black jurors came to their conclusion after only four hours of deliberation.