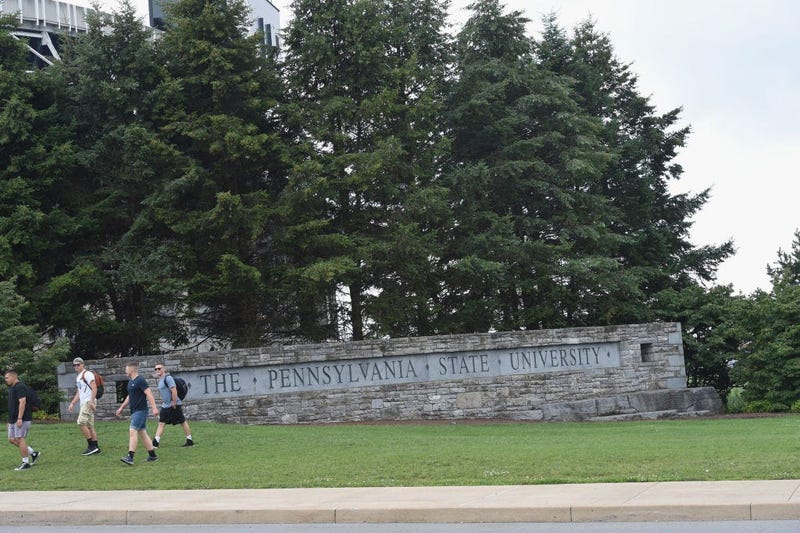 State College, Pennsylvania ( Newsradio KDKA 1020) - THON, the largest student-run charity in the world is back and gearing up for its 42nd event.

The yearly dance marathon will boast 46 consecutive hours of nonstop dancing at Penn State University with 800 participants and over 16,000 onlookers.

Since the event’s inception in 1973, THON has raised over $146 million for childhood cancer and cancer research.

The marathon is put together by Penn State students along with Penn State Children’s Hospital and Four Diamonds, which is a group dedicated to helping and supporting children with cancer.

There will be student representatives from almost every sports team and student organization as they take on the 46-hour challenge without sleeping or sitting.

Donations can be made on THON's wesbite.