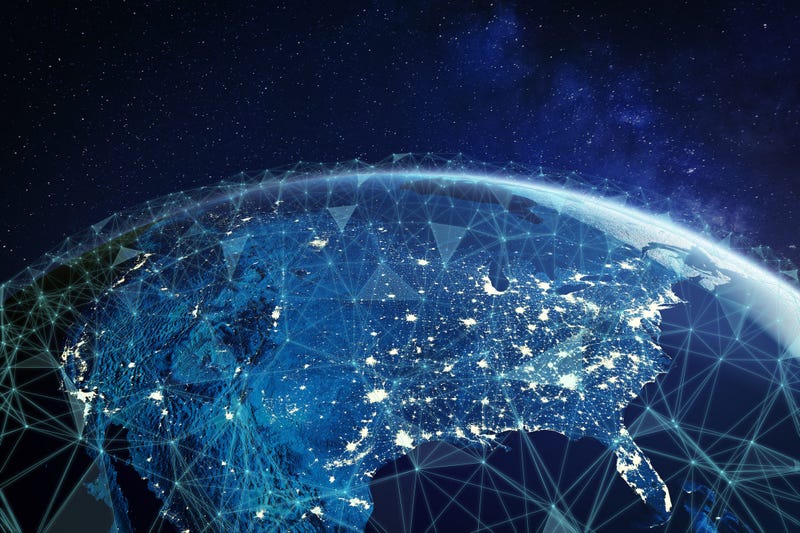 PITTSBURGH (Newsradio 1020 KDKA) – China is not the only country that you have to worry about when it comes to gathering information through smartphone apps.

“I don’t want to get in to the political piece of this, but it’s not just China,” said Audrey Russo, President and CEO of the Pittsburgh Technology Council, during an interview with the KDKA Radio Morning Show on Tuesday.

When a person downloads an app on their smartphone, he or she is asked to agree to the terms of service.

“They might say that they won’t use your information in an individually/identifiable way, but they may take some data and aggregate it so that they can get some trend information,” Russo explains. “There’s lots of things that we do each and every day that we just don’t think about in terms of what it means for our personal data.”

Once the terms of service is agreed upon, that user’s information can be vulnerable.

“We are in an age where people are starting to really question the advocacy and the moral implications, and some of the biases of technology,” Russo adds.

You can listen to the full interview with Russo below to learn more.