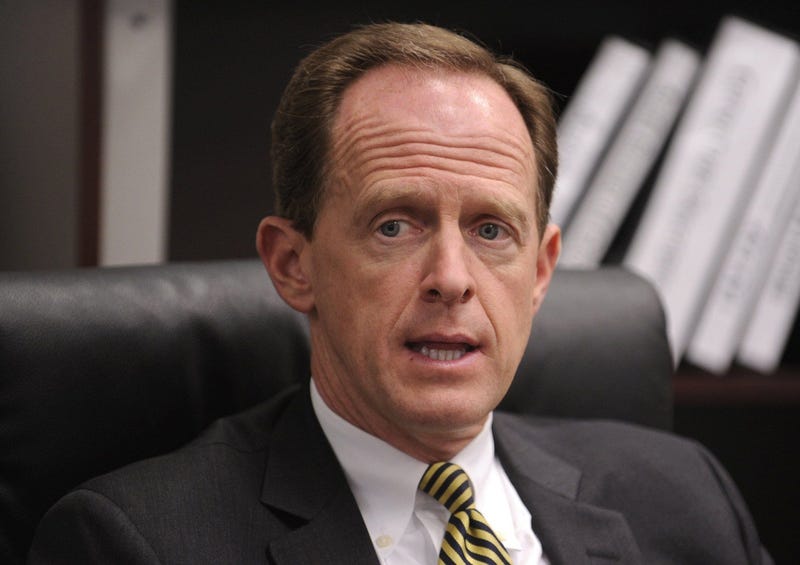 “You had this free, fair reciprocal trade agreement with no tariffs that had resulted in quintupling of American exports, Pennsylvania exports to Mexico as well, and that was not acceptable to the administration because we never the less have a trade deficit with Mexico,” Toomey said.

He says the proposed deal would restrict trade.

Toomey was on CNBC on Wednesday.

The Senate will vote on the deal early next year.  ​