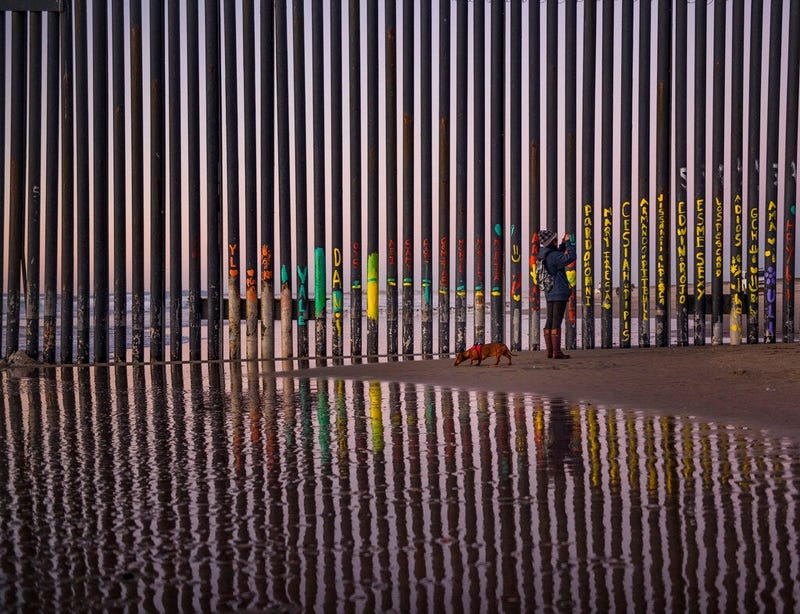 President Donald Trump plans to spend about $8 billion on border barriers, far more than Congress has given him for that purpose.

Acting White House chief of staff Mick Mulvaney says Trump will tap various other sources of money beyond the nearly $1.4 billion in a government funding bill that Congress passed. Trump is expected to sign the bill.

Besides the money from Congress, Mulvaney said Friday that Trump plans to spend $600 million in Treasury forfeiture funds and $2.5 billion in Defense Department counterdrug money. Trump is also tapping about $3.6 billion worth of funds set aside for military construction projects.