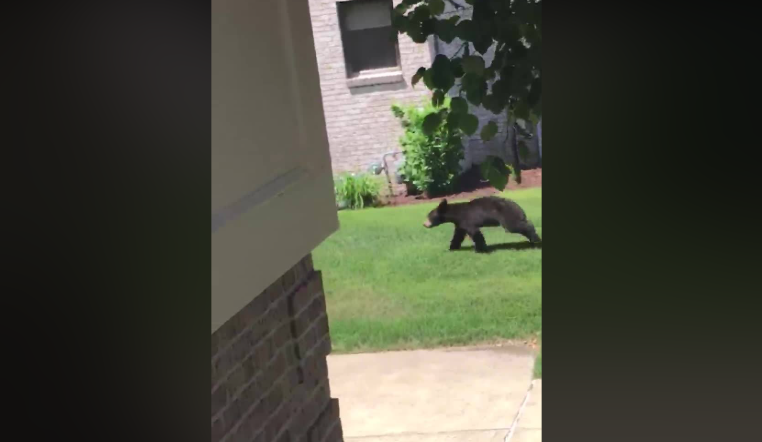 The bears in the Ross sightings were much smaller.

Ross Township Police say the sightings were on Thompson Run Road near the Radcliff plan and McKnight Village Park on Tuesday.

While bears tend to stay away from humans they are still wild animals and remind people you should never approach a bear.

The large bear in Highland Park sat under a tree until the PA Game Commission arrived on the scene, tranquilized the animal and put it in a bear cage.

The bear will be transported to an uninhabited area outside of Allegheny County.