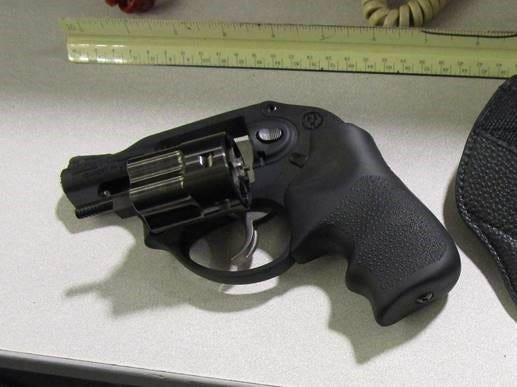 PITTSBURGH (Newsradio 1020 KDKA) - Last year was a record for the number of firearms stopped by TSA agents and that trend appears to be going into 2020.

The guns were spotted by an agent working the X-ray machine.

Allegheny County Police confiscated the weapons in each incident and detained the women questioning before letting them catch their flights.

The incidents are not considered to be related.

The TSA reminds travelers, “When an individual shows up at a checkpoint with a firearm, the checkpoint lane comes to a standstill until the police resolve the incident. With the busy travel season in full swing, guns at checkpoints can delay travelers from getting to their gates.”