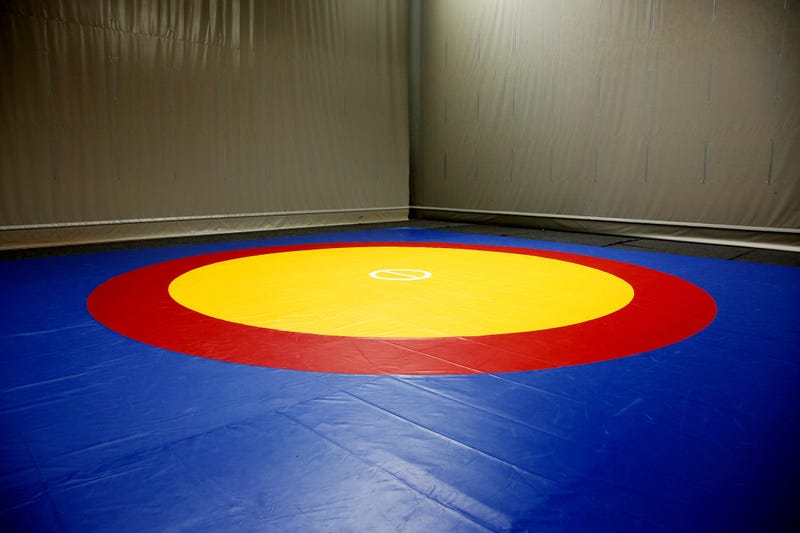 HARRISBURG (Newsradio 1020 KDKA) - Two wrestling coaches from Cambria County were arrested today and charged with solicitation of child pornography and corruption of minors.

Those images were allegedly shared on several occasions during the 2018 and 2019 December annual West Mifflin Wrestling tournament.

The State Attorney General's office says the investigation started with a Safe2Say tip.

“Forcing students to share pornographic photos with their adult coaches is disturbing, illegal and abusive to the young adults they were supposed to be mentors to. Instead of coaching these boys how to be responsible young men, they used them. I will always stand up to protect children across our Commonwealth," said Attorney General Josh Shapiro.