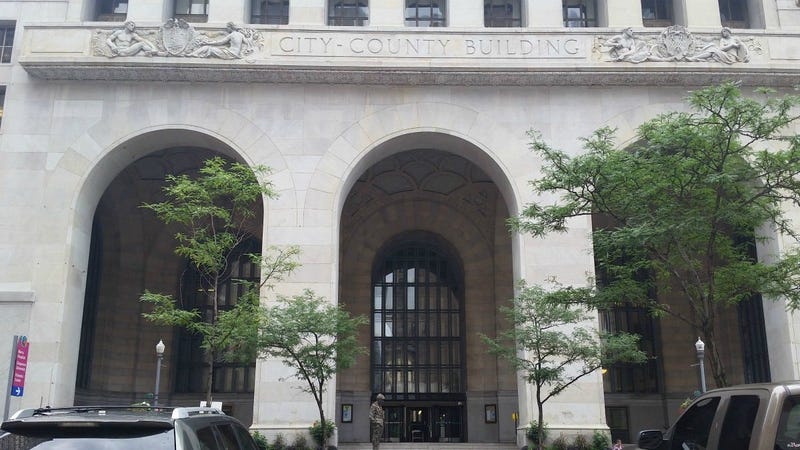 The first two complaints were filed Thursday morning. One is from Dr. Val Finnell of Kennedy Township, a member of Firearm Owners Against Crime he tells Lynne Hayes-Freeland on KDKA Radio,

“The city council and the mayor and the city solicitor have violated the preemption clause and also have committed an act of official oppression and criminal conspiracy and criminal intent to commit a crime.”

“The actions of the Mayor and City Council demonstrate criminal intent to abridge Constitutional rights,” Finnell said in a release. “They have absolutely no authority to enact gun control legislation. Citizens are sick and tired of politicians who think they can violate the law with impunity. They need to be held accountable.”

It will be up to DA Stephen Zappala to decide if charges will be filed.

Council has yet to vote on any bills. They are expected to vote in mid-February.