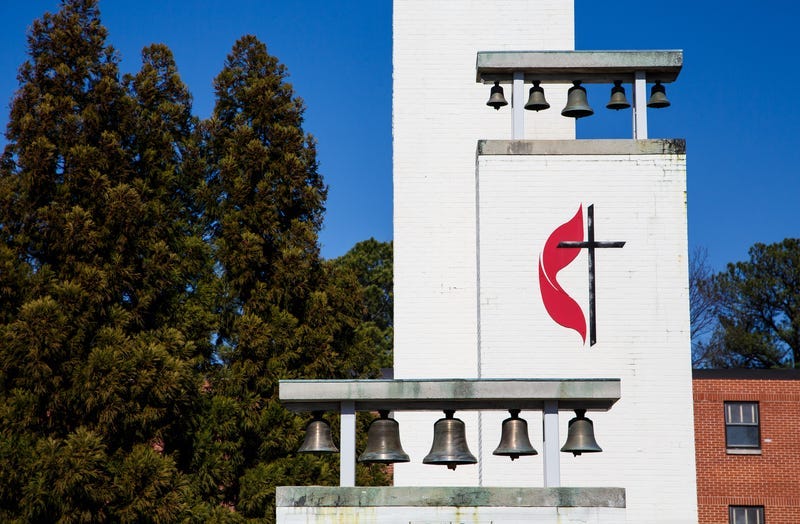 PITTSBURGH (Newsradio 1020 KDKA) – United Methodist churches, pastors, and congregations are dealing with the aftermath of a vote by delegates to their General Conference that affirms a church ban on gay marriage and ordination.

Tuesday’s vote of 438 – 384 in favor of the so-called Traditional Plan also calls for specific penalties for pastors who violate church law, after a church trial.

“We’re not sure what this vote means because the Traditional Plan that they passed has a lot of holes in it,” according to Rev. Jeff Sterling at St. Paul United Methodist Church in Allison Park. A church Judicial Council ruled Tuesday that part of the enforcement efforts violate the church Constitution.

A One Church plan that was endorsed by United Methodist Bishops was defeated in a separate vote. It would have left decisions about same-sex marriage and ordination of LGBTQ clergy up to local church bodies.

Rev. Andrew Spore at Grace United Methodist Church in Natrona Heights supports the Traditional Plan. “I’m glad that the One-Church plan didn’t pass simply because I think it would have created too much havoc at the local level,” said Spore. “In my experience congregations are as divided on the issue as the General Conference was.”

But Rev. Larry Homitsky at Calvary United Methodist Church on the North Side says, “I think that they’re going through it anyway, no matter what was decided in St. Louis. This concern is not going to go away.” Homitsky is pastor of a so-called Reconciling Church that encourages LGBTQ membership and leadership.

As for the possibility of a split in the Methodist Church Homitsky says, “I’m sure there’s going to be a movement nationally, whether its Reconciling congregations or others.”

Tracy Merrick of Wexford who attended the General Conference and is a member of First United Methodist Church in Shadyside which is another Reconciling congregation says, “A lot of us will need to take a deep breath and do some discussion and figure out how we will operate in this new world.”