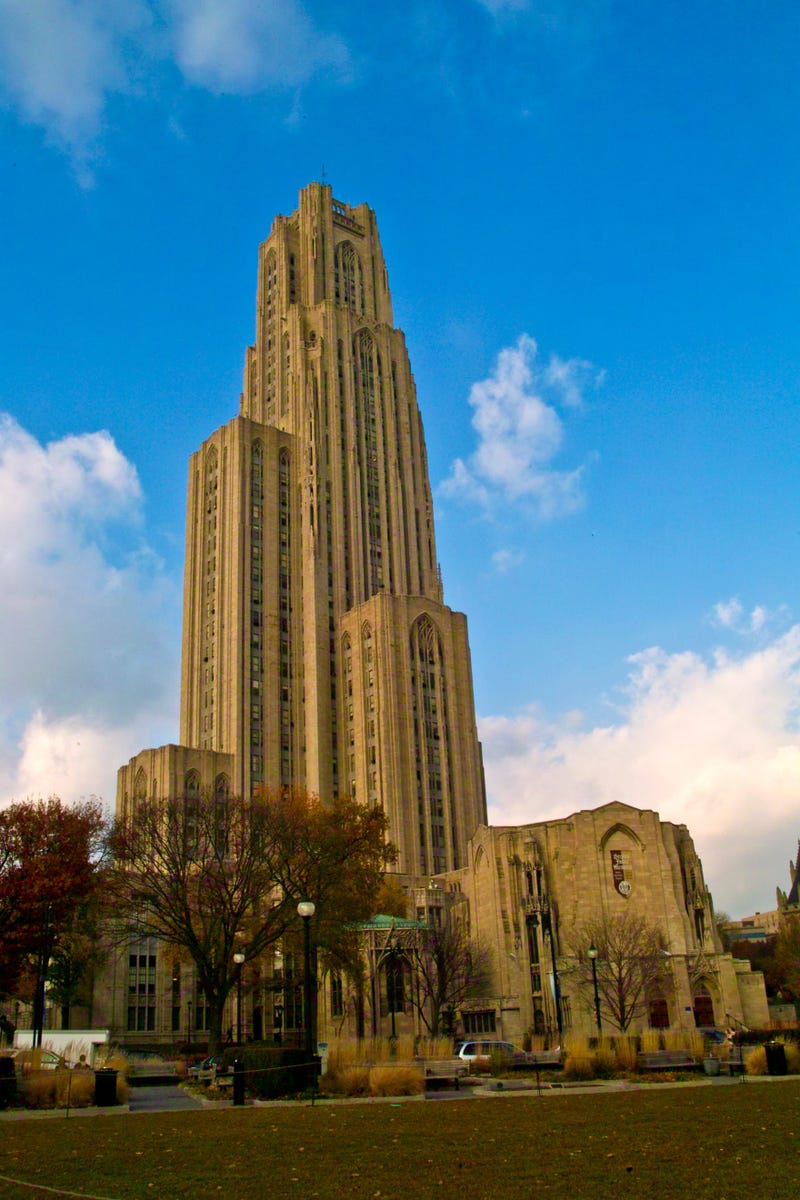 PITTSBURGH (Newsradio 1020 KDKA) - The University of Pittsburgh School of Medicine has synthesized a manmade mini-liver in the lab.

The tiny organs were created by taking skin cells from human volunteers.

The “fully functional” mini-liver has also been successfully transplanted into rats and survived for four days while inside the host.

“Seeing that little human organ there inside the animal – brown, looking like a liver – that was pretty cool.

“This thing that looks like a liver and functions like a liver came from somebody’s skin cells,” said senior author Alejandro Soto-Gutierrez, M.D., Ph.D.

The little livers regulate bile and urea, just like their larger counterparts and only take a month to mature; regular livers take 2 years in a natural enivironment.

The scientists and researchers behind the feat used the following methodology to bring the artificial mini-livers to life: programmed human skin cells into stem cells, transitioned the cells to various kinds of hepatic cells, and transferred the new liver cells into a rat liver with its own cells removed.

The mini-livers were placed within five test rats and were observed four days after the transplant.

There was short-term viability but blood flow problems occurred around the implanted graft.

But human proteins were detected in the rats’ blood content.

“The long-term goal is to create organs that can replace organ donation, but in the near future, I see this as a bridge to transplant,” Soto-Gutierrez said.