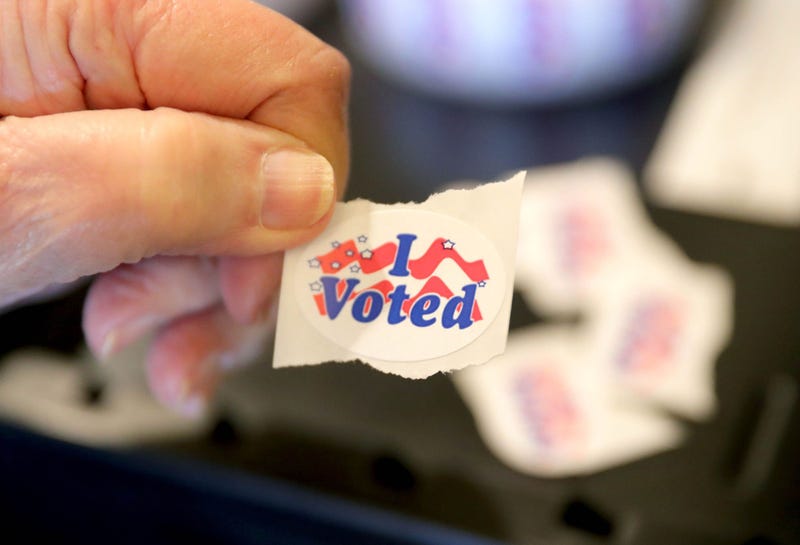 PITTSBURGH (Newsradio 1020 KDKA) The United States Postal Service (USPS) has sent a warning to the state of Pennsylvania that mail-in ballots may not be delivered on time for counting under the state’s current plan.

The USPS worries that an overwhelming amount of mail in votes will slow their end of the process.

In a letter from general counsel and executive vice president for USPS Thomas J. Marshall, he stated that the “delivery standards” and the state’s deadline are too tight.

The Department of State made a legal filing to the Pennsylvania State Supreme Court to count mail-in ballots as long as they are received up to three days after the Nov. 3 election.

The Department wants votes that are received and postmarked prior to the election, to still be counted towards the official count.

As of right now, the law requires that all mail-in ballots be received by 8 p.m. on Election Day.

Court approval will increase the likelihood that the official count of votes from Pennsylvania will not be known for a few days after the election.