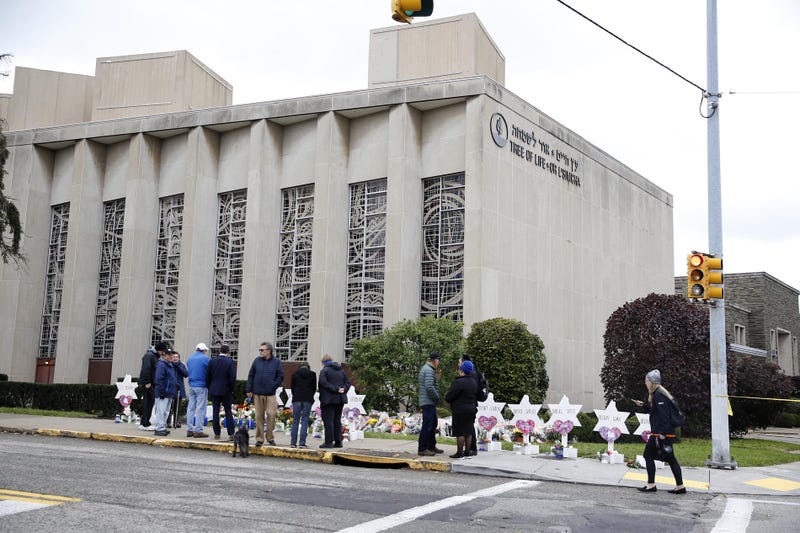 PITTSBURGH (Newsradio 1020 KDKA) - The Victims of Terror Fund, created by the Jewish Federation of Greater Pittsburgh in the days following October’s Tree of Life synagogue shooting massacre that left 11 dead has raised $6.3 Million.

Donors from around the city and world contributed to the fund that closed late last month.

The first job was to determine who the victims were says Giant Eagle Chairman David Shapira who chaired the independent board guiding the funds.“The obvious victims are the people who were killed or wounded, but it’s clear they’re not the only victims.”

Most of the compassion payments will go to the families of the 11 people killed, those wounded or trapped in the Tree of Life.

Money will also go to all three congregations and seed money for a future memorial.

“This is a situation where first responders ran towards danger to save Jews, I don’t want to say it’s the first time in history but it’s a very poignant moment in history."