On Wednesday, Pennsylvania Heath Secretary Dr. Rachel Levine made the wearing masks when you leave your home mandatory for all Pennsylvanians - an expansion of the Secretary's order that people must wear a mask when visiting businesses.

He said "I don't know how that's going to work. Everybody will decide for themselves and a number of people will be arrested and fined. I do not know, Wendy, what this is based upon." 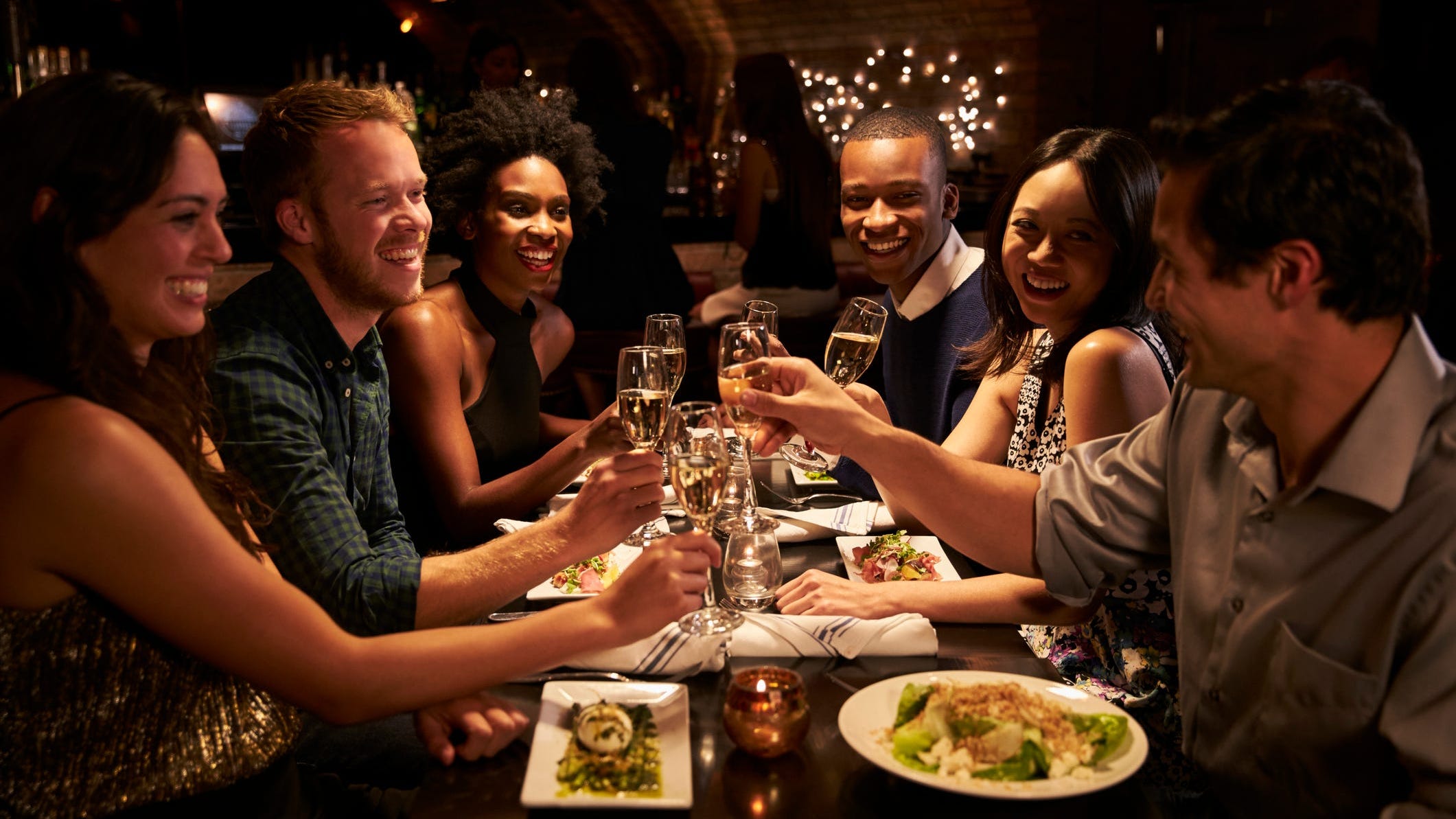 Wecht said that in a way, it's good that there are positive tests. "The more people who test positive, then we're developing, we're working toward what is called herd immunity. That's good. That's a good thing."

Dr. Wecht said the response to the virus isn't just about health. "This has been so over politicized, it's disgusting. And yes, I am a Democrat, but I am the first one to say the Democratic governors and other Democratic politicians are pushing hard for this because it looks bad for Trump and the longer it goes on, the worse it is for Trump - even in terms of his campaigning.

"The ultra left-wing liberals on the Democratic side - they're total lunatics too," he said. "Let's deal with this in an objective way."

Wecht said the mortality rate for COVID in people under 60 and in basic general health is 0.1 to 0.3 percent.

"Look at what these actions of a governmental nature - vis-à-vis quarantining, sequestration - what they have done to us."

"People's lives are being destroyed, Wendy. They're literally being destroyed. Financially, domestically and in every single way. That cannot go on. Society cannot continue to function under the rules of Dr. Rachel Levine and Governor Wolf. Cannot! Cannot!"