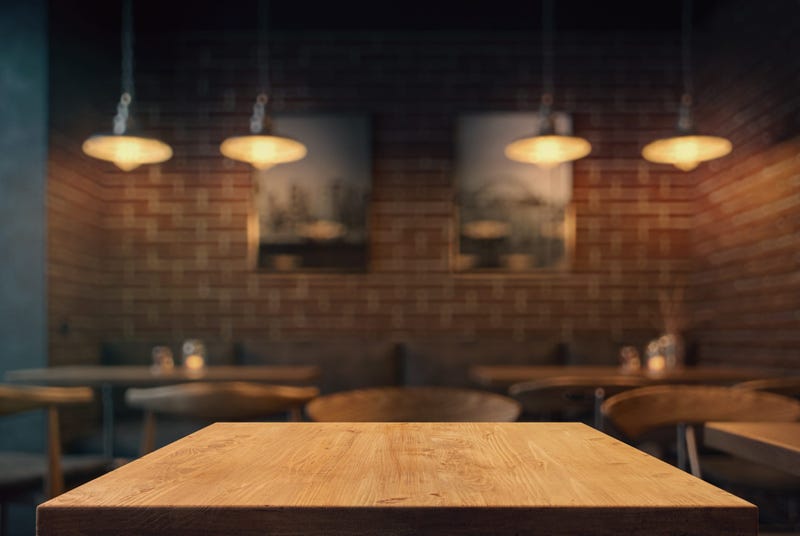 With restaurant owners saying they will go out of business under that capacity limit, many are considering a "restaurant revolution," encouraging others to defy the Wolf administration's restrictions and open at full capacity.

What can happen if they do so without government approval?

Attorney Charlie Caputo, who specializes in Liquor Licensing and Beverage Alcohol Law, told the KDKA Radio Morning Show that there are severe consequences to businesses.

"If you're caught violating the governor's mandate, the LCB - the Liquor Control Board - has put out it's own guidance and what they've said is you risk citation from the State Police and the State Police have agreed anytime that they cite somebody for violating the governor's guidance, they are going to inform the LCB," he said. "So what the LCB can do is after once you've received that citation and even before it's been adjudicated, they can step in and immediately suspend your liquor license."

The State Police Bureau of Liquor Control has been making COVID-19 compliance inspections throughout the state since July.

Caputo attended a rally where restaurant owners discussed the idea of moving forward at full capacity. He said that he doesn't think there's a "universal vision" to the restaurant revolution being talked about by many.

"I think some of the restaurant and bar owners are taking more of a revolutionary approach, which is why you're hearing this 'restaurant revolution.' Other ones are being more patient and trying to work with the state to loosen these guidelines. For some of the folks, it's essentially life or death decisions that they have to make involving their business and they just don't have either the patience or the ability to wait."

Caputo said some people are in between the two extremes as well. "I certainly think that we're going to see a decent number of bars and restaurants decide to just open and stand up for their rights and be willing to at least face or challenge the state on whatever consequences come their way."