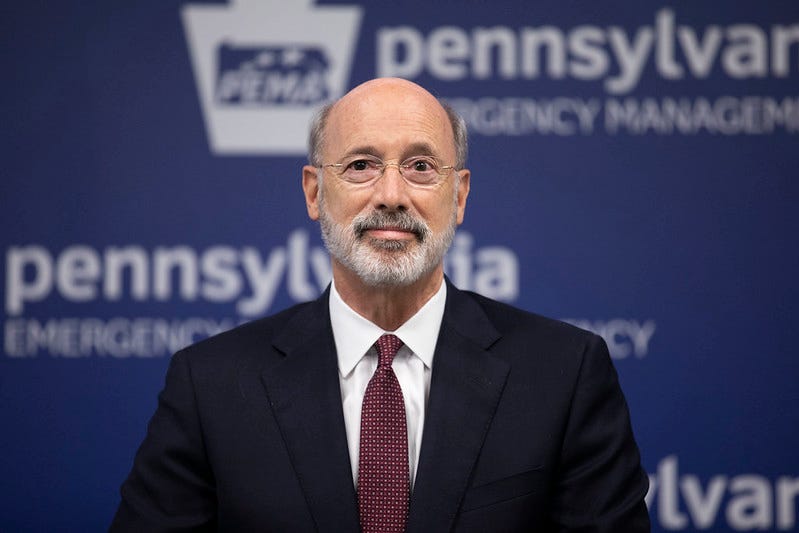 MIDDLETOWN (Newsradio 1020 KDKA) - Governor Tom Wolf says he will veto House Bill 2787 today. That's the legislation that lets Pennsylvania school districts decide if fans may attend their sporting events and how many.

"I'm always amazed at politicians thinking that they can somehow waive a magic wand and suspend sort of reality," the governor told reporters in a question and answer session after an event this morning. "There's a virus out there. And that virus really likes it when you bring a lot of people together. That's what we know," said Wolf.

House and Senate leaders say they have the votes to override a veto because the bill passed both houses by a more than two-thirds majority.

The current limit on outdoor gatherings in Pennsylvania is 250 people. The limit on indoor gatherings is 25 people. Many school districts have already exceeded those limits by allowing some fans into high school football games.

The Wolf administration is also seeking a stay to a federal court judge's ruling out of Pittsburgh that invalidated gathering limits and earlier business closures on Constitutional grounds. Written arguments for and against the request were due today. The administration is also appealing the decision to the Third Circuit Court.