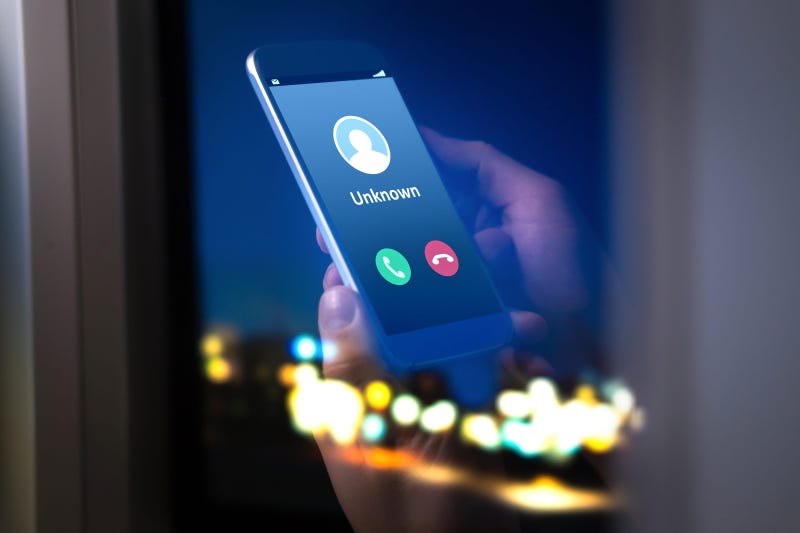 PITTSBURGH (Newsradio 1020 KDKA) - Pittsburgh Police are warning of a phone scam that cost one woman $7,000.

Authorities say a woman reported to police that she received a phone call from a male claiming to be her grandson and that he needed the money for bail.

The suspect also pretended to be a detective during the call.

The victim sent the money through FEDEX believing it was her grandson.

Later, the victim contacted her actual grandson to ask if he had received the money.

The grandson told her he had not been arrested and did not request money.

Police say they will never call to request money and should contact authorities if they have any questions concerning the legitimacy of an arrested person or their bond.