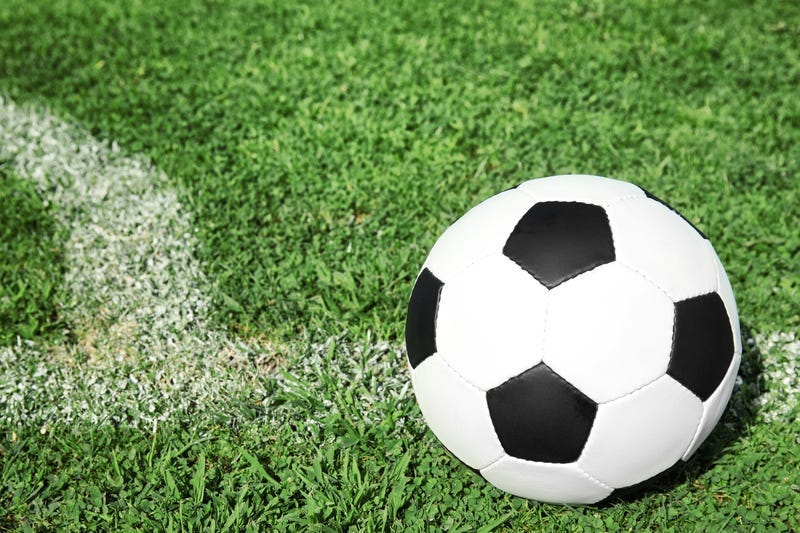 PITTSBURGH (Newsradio 1020 KDKA) - After a closed door meeting Monday evening, the WPIAL will not punish Connellsville or Allderdice High School boys’ soccer teams after players from both teams were accused of using slurs during a September tournament game.

The board says neither school requested punitive action, and that both have been directed to implement anti-discrimination, diversity and sensitivity training for the teams and coaches.

The WPIAL has asked the Community Outreach Specialist/Diversity Coordinator at the United States Attorney’s Office in the Western District of PA to help with the training for both schools.

Other programs will also be offered to both schools.

The WPIAL also states that “racial slurs, homophobic slurs and other such inexcusable behavior have no place in high school athletes or society in general and will not be tolerated.”

They encourage anyone to report this type of behavior immediately.

The Connellsville team has previously been accused of using racial slurs during games, and was ordered to undergo similar training.  ​