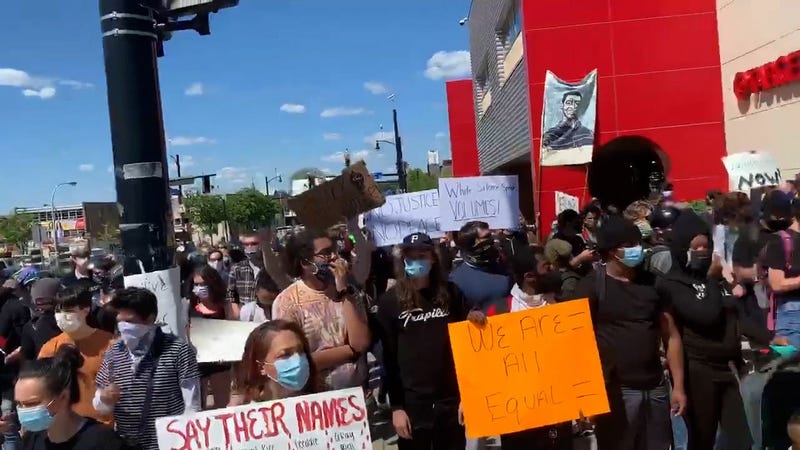 My tenure as Mayor of Braddock started with a community that was embroiled in mass distrust between residents and the police force.

Braddock’s population is approximately 70 percent Black, and 36 percent of residents fall below the poverty line. The median household income is $22,000.

In addition to being one of Pennsylvania’s poorest communities, Braddock had some of the highest crime and violence levels in the town’s history. Gun violence and gun deaths were a routine reality of our environment.

I moved to Braddock in 2001 and started a program to help local youth earn their GED and find jobs. I ran for mayor four years later, after two students from my program were killed by gun violence in our community, because I recognized that elected office was the place where I could affect the most change.

As a result of those efforts, we went more than five-and-a-half years without a homicide. We had few resident complaints against their police force. We built a better community by working together and listening to Braddock residents.

We need to build that kind of trust across Pennsylvania, with systemic change that can be created through thoughtful legislation. Community partnerships need to be formed between law enforcement organizations, residents, schools, child-support services, prosecutors, religious leaders, businesses, and other members of our society.

Discretion is the most powerful tool a police officer carries on the beat, because an appropriate level of discretion can short-circuit the use of lethal force. Discretion and de-escalation measures are pro-community, pro-police, and create more trust while making everyone safer.

We must acknowledge that inaction can be an appropriate response for an infraction. Sandra Bland, Eric Garner and George Floyd are examples in which there was no threat to public safety or to the safety of the officers. However, those officers made the decision to use unnecessary and excessive force, which resulted in the deaths of all three.

An officer can exercise discretion to gauge situations, to be calm or aggressive, or to use physical force. Their discretion ultimately determines – as an absolute last-resort – whether to kill another human being. We must fall on the side of de-escalation every time, and the prevailing attitude must shift to one of service, where residents feel like they are partners with the police.

Police need to dress for the job they want. If they show up as an occupying force in riot gear, it is far more likely they will get a riot. When police are demilitarized and approach a situation with service to the community, we will get more humane outcomes.

I support a measure, introduced by Representatives Summer Lee and Ed Gainey in 2019, to define “deadly use of force.” House Bill 1664 would allow police to use deadly force only in situations where they or another face imminent threat of death or serious bodily injury. If we are avoiding deadly use of force for the purposes of de-escalation, this needs to be clearly defined by law. Their legislation will do this, and I implore the legislature to pass it immediately.

The tragic deaths of George Floyd, Breonna Taylor, Rayshard Brooks, and many others have pulled our immediate need for reform into broad daylight.

However, the conversation on police reform cannot simply start and end with these measures, and it must include a reexamination of our entire criminal justice system. We should be repealing mandatory sentencing and reducing over-policing (which includes finally legalizing adult-use marijuana).

For generations, the issue of police brutality has been just one symptom of a system that rounds up Black and Brown people and throws away the key.

Editor's Note: All opinions or statements expressed in this article are the author’s own.  Entercom Communications Corp. does not endorse nor support views, opinions or conclusions drawn in this article and we are not responsible or liable for any content, accuracy or quality within the article or for any damage or loss to be caused by and in connection to it. Fetterman is in his first term as Pennsylvania’s 34th Lieutenant Governor.  He served as Mayor of Braddock, PA from 2005 until his election as Pennsylvania’s Lieutenant Governor in 2019.