For the third time this hurricane season, a storm was forecast to hit New Orleans, only to have the forecast change and the storm to spare us. But does the welcome sigh of relief from "dodging a bullet" only undermine public confidence in future forecasts?

"The cones are only intended to be correct two-thirds of the time," said Keim. "It just seem like this year, I know we've had a lot of that."

Hurricanes Marco, Laura, and then Sally, were all aimed straight at southeast Louisiana at one point. 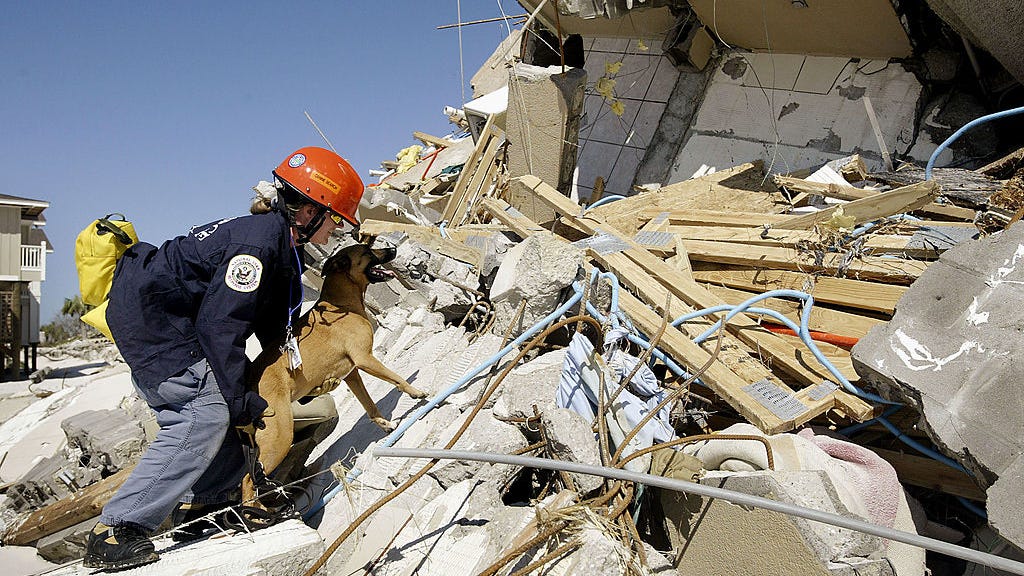 Keim says the Laura forecast was actually pretty good, once it got to three days before landfall. Marco fizzled in intensity, but its center did cross the mouth of the river.

"The intensity forecasting, is still very, very poor," Keim said. "There are so many moving parts involved in what goes into a storm blossoming with its intensity or not."

And Keim says slow-movers like Sally always have more uncertainty in their forecasts.

"Slow moving storms, like Sally in particular, the slower they move, it seems, the more difficult they are to predict," Keim, explaining that meteorologists cannot predict steering currents if they are not there, and that is why it took so long for the forecast for Sally to shape up.

news
Some ordering takeout for Thanksgiving to ease holiday stress
music
Meghan Trainor tells us she tried for a Christmas baby, but it's gonna be closer to Valentine's Day
music
Why does the news think Bob Dylan is dead?
music
24kGoldn shares his dreams of a duet with Billie Eilish
sports
Somehow, Zion Williamson is the Pelicans’ longest-tenured player
news
Hombre les escupe a senderistas por no tener mascarillas puestas, dice que tiene COVID-19