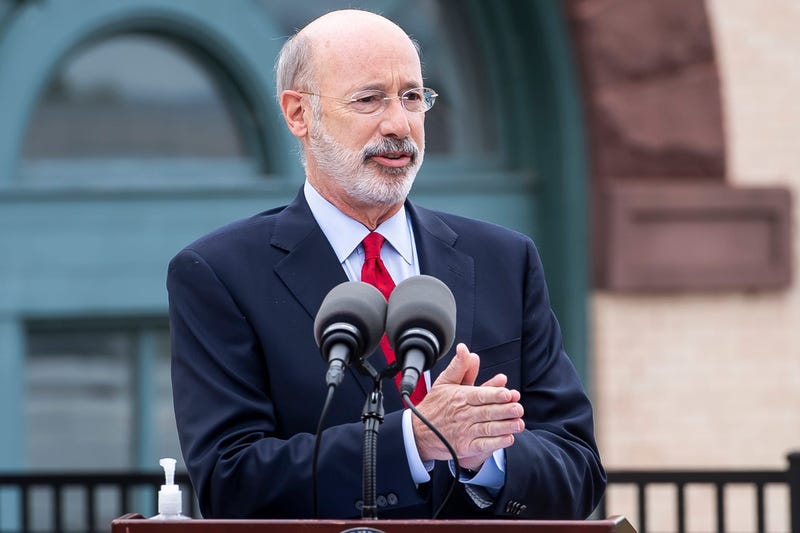 While still in the store, Fetterman was hit with verbal attacks and name calling, including the N-word.

After leaving the store, the woman followed Fetterman to her car where the verbal jabs continued.

Fetterman was able to record a short video which she posted to Twitter.

“The ethnic intimidation and racist speech spewed at the Second Lady of Pennsylvania is shameful and unacceptable. Racism and hate speech are always unacceptable, and unworthy of Pennsylvanians. No Pennsylvanian should ever be made to feel unwelcome in our commonwealth because of their race or ethnicity. Gisele Fetterman spends much of her time devoted to making our state and world a better place and she -- and every Pennsylvanian -- deserves our respect, not the hatred too often displayed by people who seek only to further divide this country at a time when unity is so desperately needed.

“The Second Lady has my and Frances’s full support and gratitude for her tireless work to make Pennsylvania the diverse, inclusive place it is today, even in the face of such ignorance and adversity.”