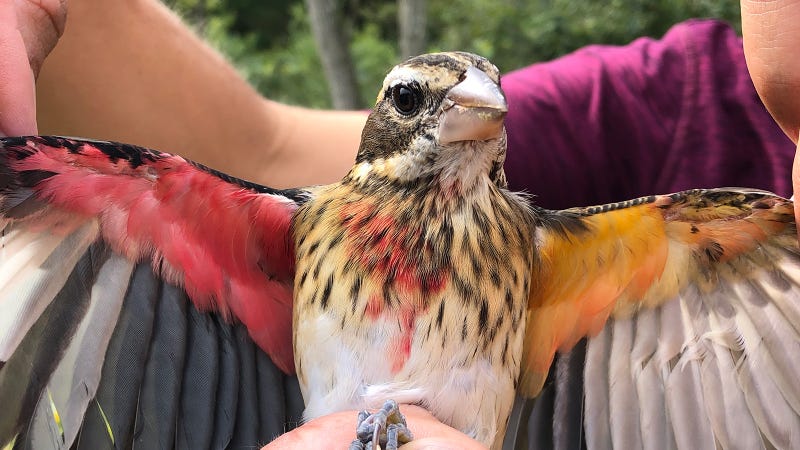 A half-male, half-female bird was found at the Powdermill Nature Reserve - the Carnegie Museum of Natural History’s environmental research center – right outside of Ligonier, Pennsylvania.

It’s the fifth bilateral gynandromorph found at Powdermill in the last 60 years. The species is a Rose-breasted grosbeak. 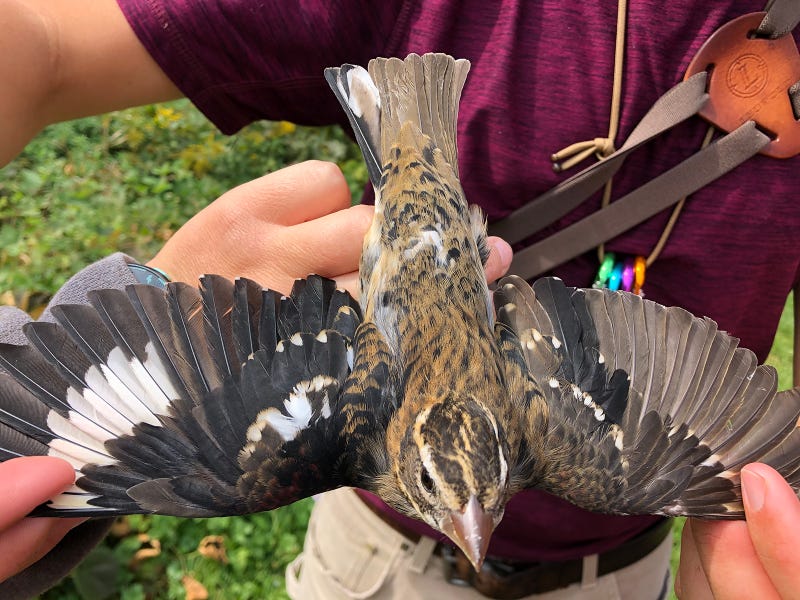 Lindsay and her team were unable to figure out what characteristics the bird favors because it is not mating season. 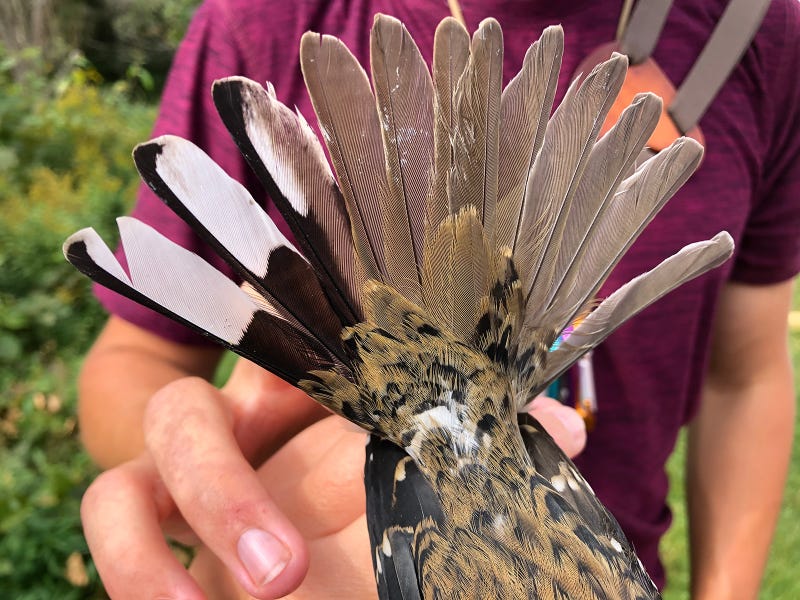 “During breeding season, this bird might sing, it might try to attract female mates. Or, it might behave more like a female, and try to attract male mates; but we weren’t able to observe that because it’s not the right season,” Lindsay adds.

She suspects the bird spent the breeding season farther north and was just passing through during migration.

“It’s probably in the southern United States by now, maybe even thinking about heading to Mexico or Central America,” Lindsay explains.

You can listen to the full interview with Lindsay below to learn more.