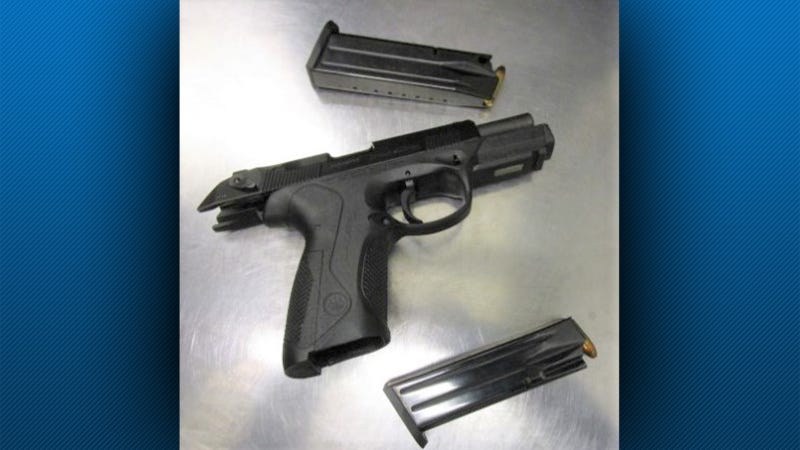 Within an hour of one another, Transportation Security Administration officers at Pittsburgh International Airport caught two people with handguns at security checkpoints on Tuesday.

An Oakdale man was also caught with a 9mm gun as he went through security. His weapon was unloaded at the time. 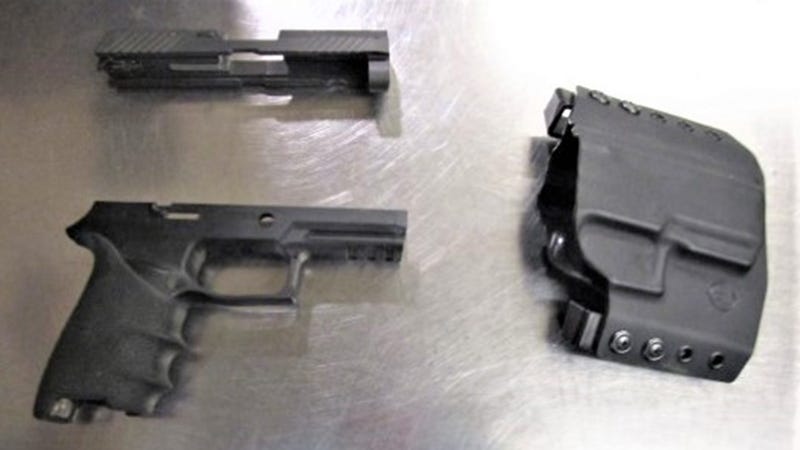 Both are facing federal civil penalties and although both were caught within a short time of each other, the incidents are not related.

Since the start of the year, 16 firearms have been caught at Pittsburgh International. In 2019, a total of 35 guns we caught. Nationwide, that number was more than 4,400.