The US State Supreme Court has resolved one key election issue in Pennsylvania.

Governor Tom Wolf supported the decision on the KDKA radio Morning Show. "When it comes to elections laws, the state ought to be in charge of its own destiny and the state supreme court made a ruling and it stands," he said. 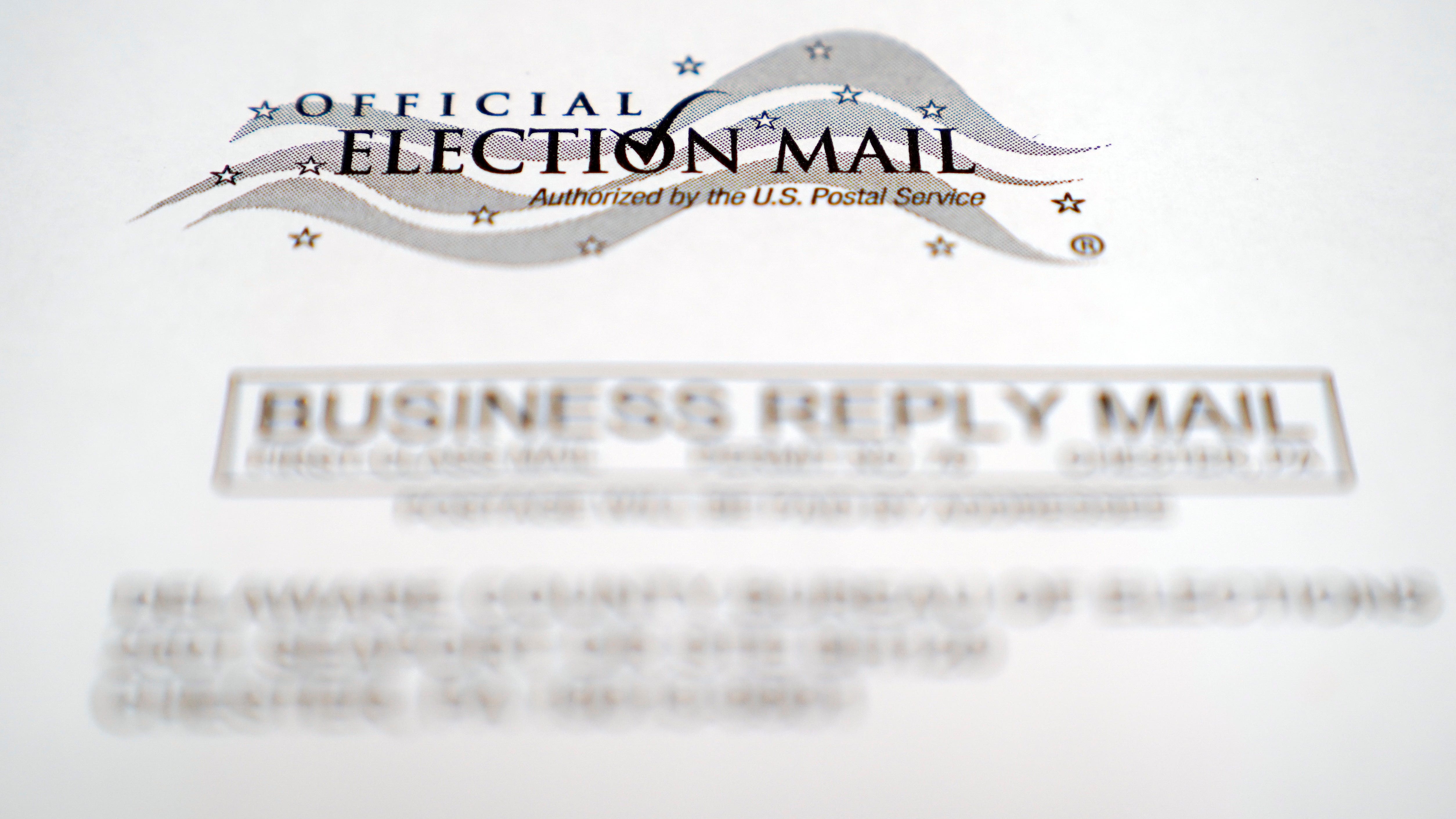 Wolf is still urging Republicans in the General Assembly to allow counties to pre-canvas ballots before election day.

"Any number of days they could give counties, I think the General Assembly would be doing the right thing and I certainly support that," Wolf said.

Currently, they must wait until 7am that day which is expected to result in delays.

Republican leaders have blocked a pre-canvass without a deal to liberalize poll watchers. Wolf has not conceded to Republican demands to allow poll watchers to cross county lines.