Republicans in the Pennsylvania state legislature will conduct their own audit of the November elections.

The audit will be conducted by the House Budget and Finance Committee. It will send a series of questions to each Pennsylvania county and the Department of State.

"It's not going to change the outcome, but we need to know what happened," he said. "Dominion was part of that. There are broad accusations. I didn't say they were true."

Grove also didn't say what those accusations are. By law, each county already does an election audit. A statement from the governor's office calls the House audit incomplete, duplicative, and unreliable. 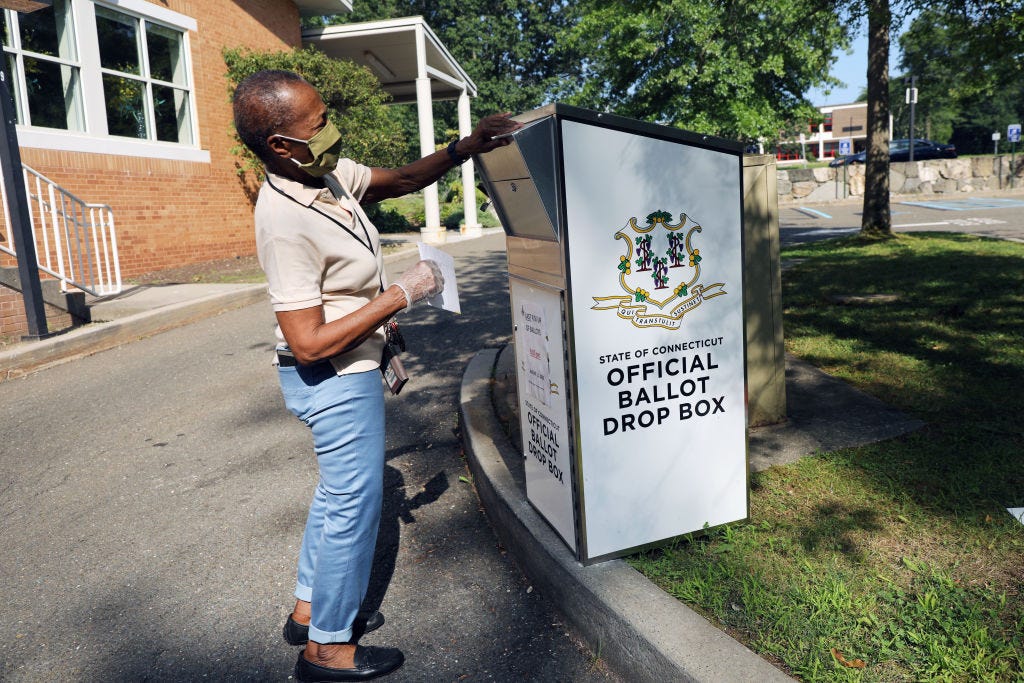 A record number of Connecticut voters turned out on Nov. 3

Republican Dawn Keefer of York County asked about the federal agency in Homeland Security that called the election the most secure in American history.

"What proof do they have without having performed the audits of everything to that was the most free and fair."

President Trump fired the agency's director after the report.
By law, each Pennsylvania County performs its own audit of the election's accuracy.

The Governor's office is blasting a House resolution calling for an audit of the just completed General Election in Pennsylvania.

The Governor's statement says audits should continue to be performed by non-partisan state and county election workers.

“A legislative audit is unnecessary and duplicative because post-election audits are standard practice for the administration. Not only will the counties perform an audit as required by law, but under the Wolf Administration, the commonwealth became one of the first states in the nation to pioneer pilots of the risk-limiting audit in partnership with leading, non-partisan election experts," said Wolf. 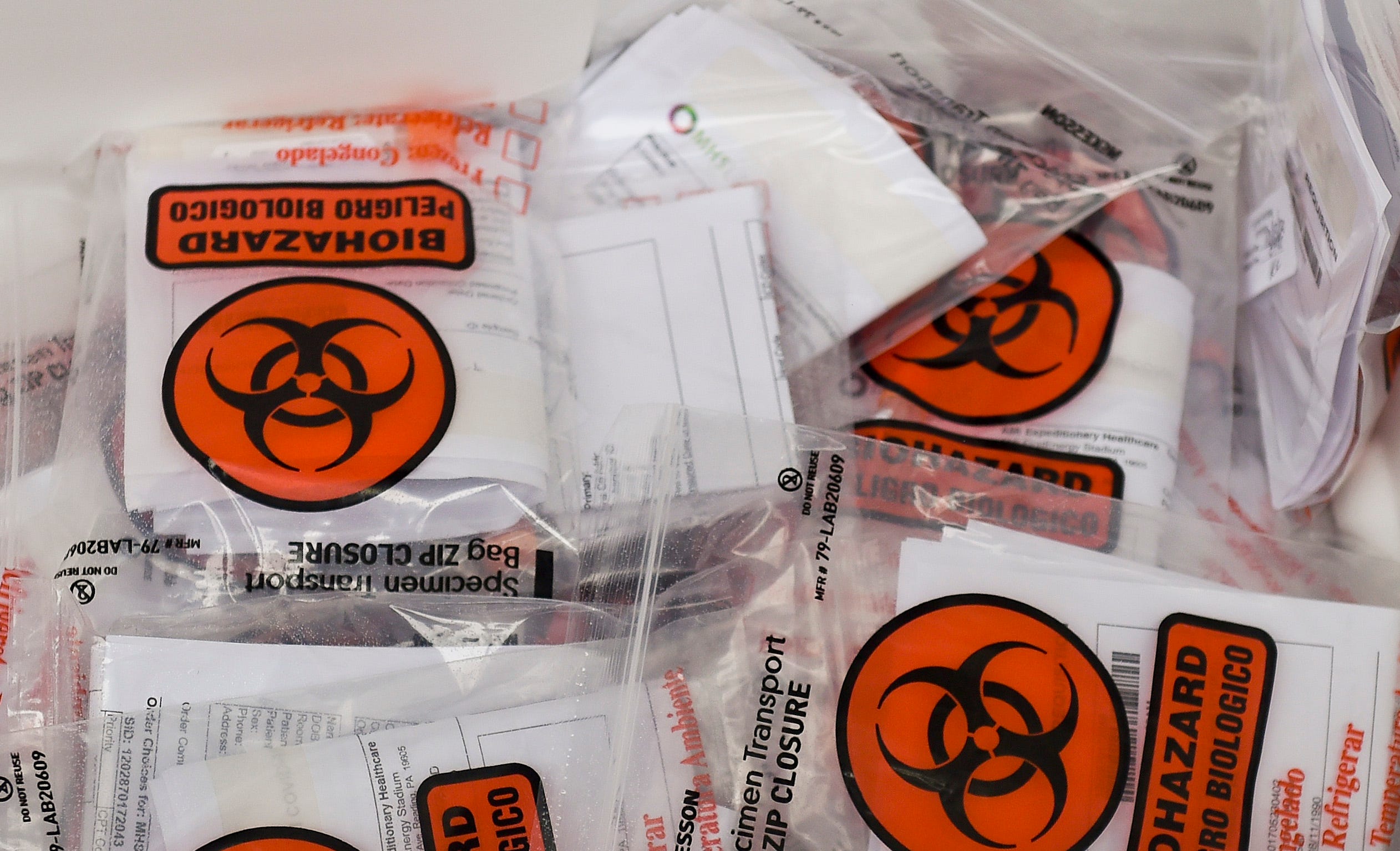 Unemployed again: How to refile for pandemic compensation

"The scientifically designed procedure uses statistical methods to confirm whether reported election outcomes are correct and to detect possible interference. As occurred in the primary, work on auditing the Nov. 3 election has started and at least 26 counties are completing the first phase of the pilot," he continued in a statement.