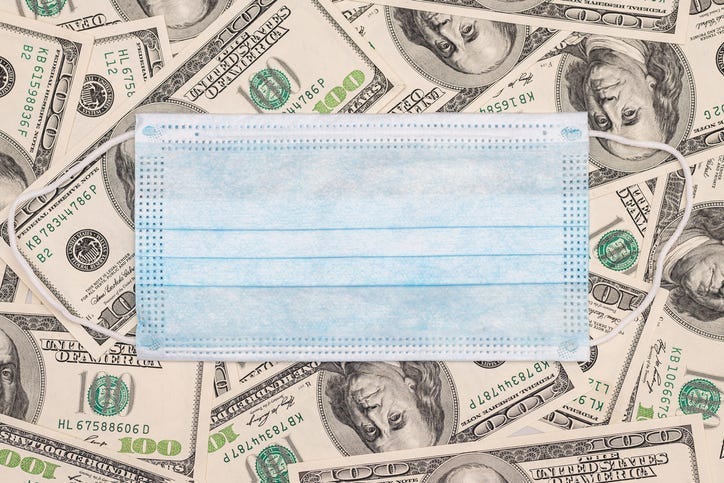 You could win $10,000 simply by wearing a mask in public in New Orleans.

Volunteers will venture out into various neighborhoods awarding each mask wearer they see with one of the 2,000 raffle tickets. The scouting will happen from July 20th to August 3rd, so the website urges to wear a mask during that time if you want your shot at winning the money.

"This gives us an opportunity to celebrate our community members who are doing the right thing," they added.

The grand prize winner will be announced on August 4.

The Mask-up Sweepstakes will also be giving out masks to those who do not have them.