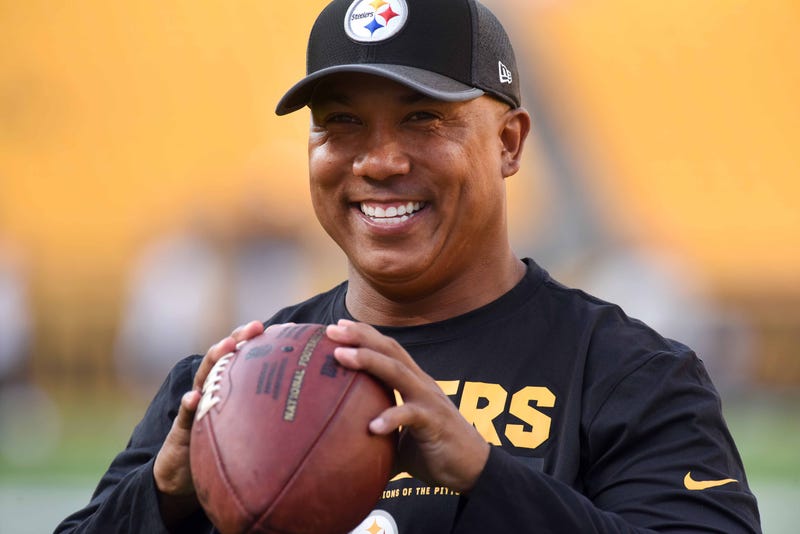 It’s the sixth year Faneca has been a semifinalist after a 13-year NFL career, a decade of that with the Steelers.  Faneca was a nine time Pro Bowler, six time First-team All-Pro, was on the NFL 2000s All-Decade Team.  Faneca started 201 career games after being the 26th overall pick by the Steelers in the 1998 NFL Draft.

Ward has been a semifinalist five times, is a Super Bowl MVP, two-time Super Bowl champ, 1,000 career receptions for 12,083 yards and 85 touchdowns.  Ward had 1,181 yards and 10 touchdowns in the post-season alone, along with being a ferocious blocker.

This year’s class will be announced during the week leading up to Super Bowl LV in Tampa, likely the first week of February.