There have been multiple reports coming out of Detroit that the Lions are trying to hire Steelers General Manager Kevin Colbert, with some saying a deal was “close.” 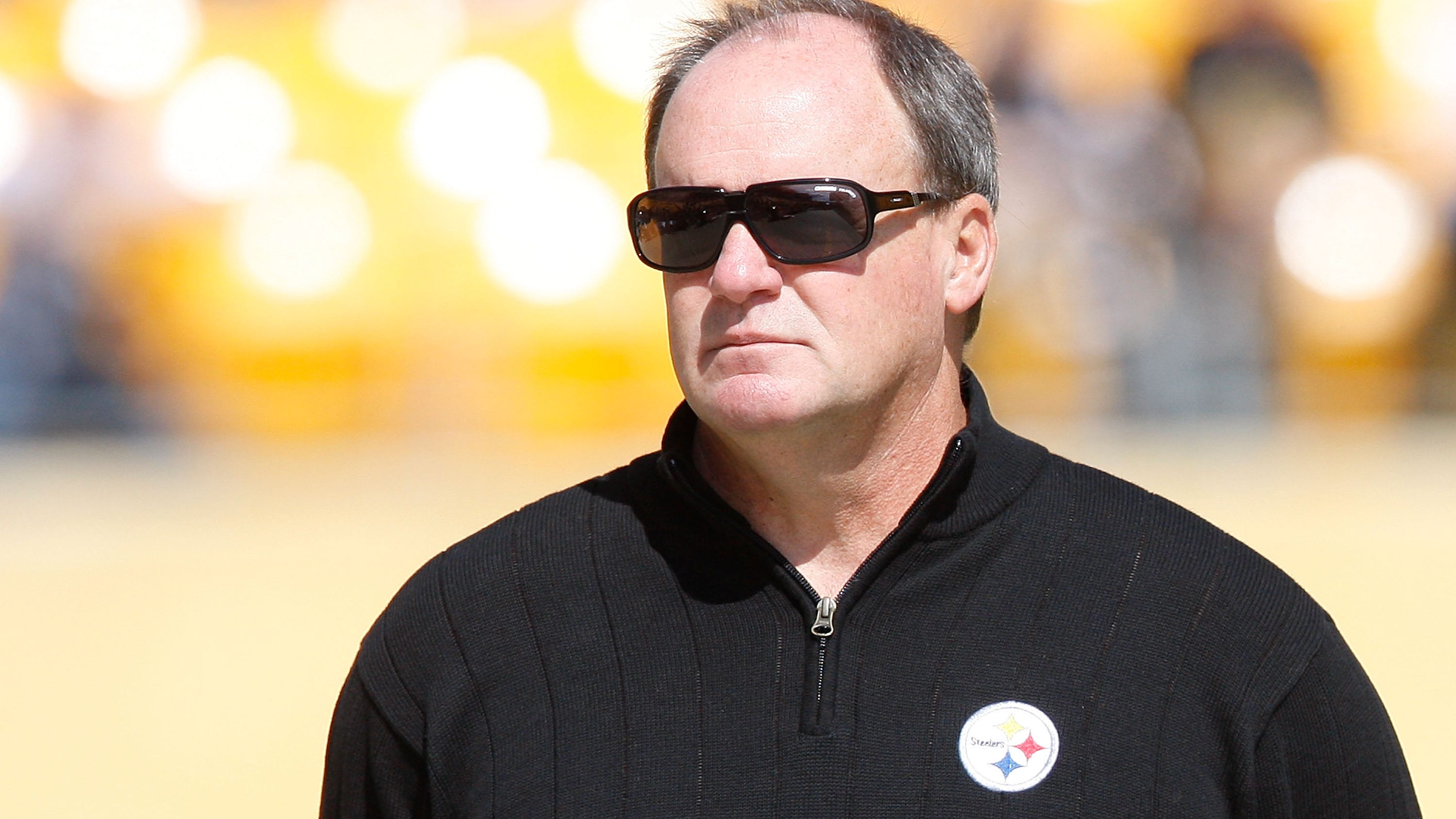 But according to the Post-Gazette’s Gerry Dulac, the Steelers have yet to receive a request from the Lions.

Source: The Steelers have not received a request for permission from the Detroit Lions to speak to GM Kevin Colbert. They cannot talk to Colbert without the Steelers' consent.

Permission from the Steelers would be needed before they can formally talk with Colbert.

During his final press conference of the season on Wednesday, Steelers head coach Mike Tomlin said he know “next to nothing” about the report that he looks forward to working with him with free agency and the draft.

Colbert’s current contract runs through the 2021 draft so the Lions could wait four months and try to hire him then, without permission from the Steelers, but as Pro Football Talk reports, that would leave Detroit without a General Manger for the draft and free agency.

PFT adds the Lions will most likely end up hiring one of the candidates they have already spoken with.