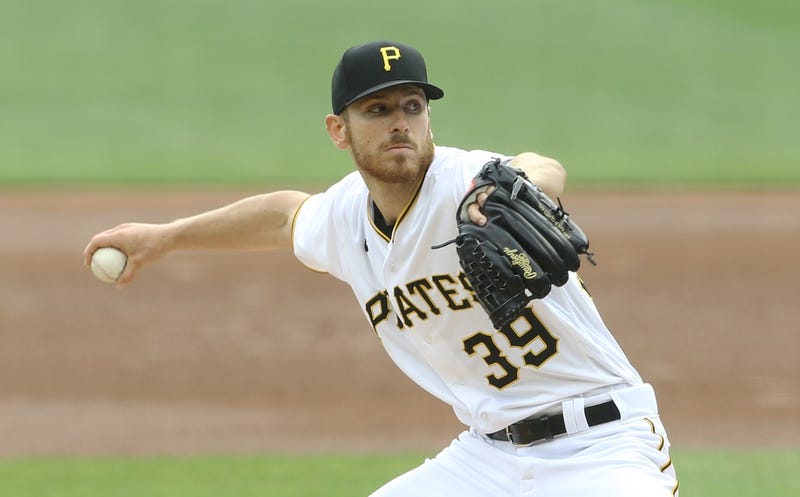 The Pittsburgh Pirates have avoided arbitration with the remaining nine players that were arbitration-eligible this upcoming season on Friday.

.@mlbtraderumors projections had the Pirates between $14.9-$22.8 million. Needing only Chad Kuhl, the remaining eight have settled for a total of $17.7 million.

In summary, per sources:

The Pirates also signed a top-ten prospect on the international market on Firday.

16-year-old Shalin Polanco was signed to a $2.3 million deal. 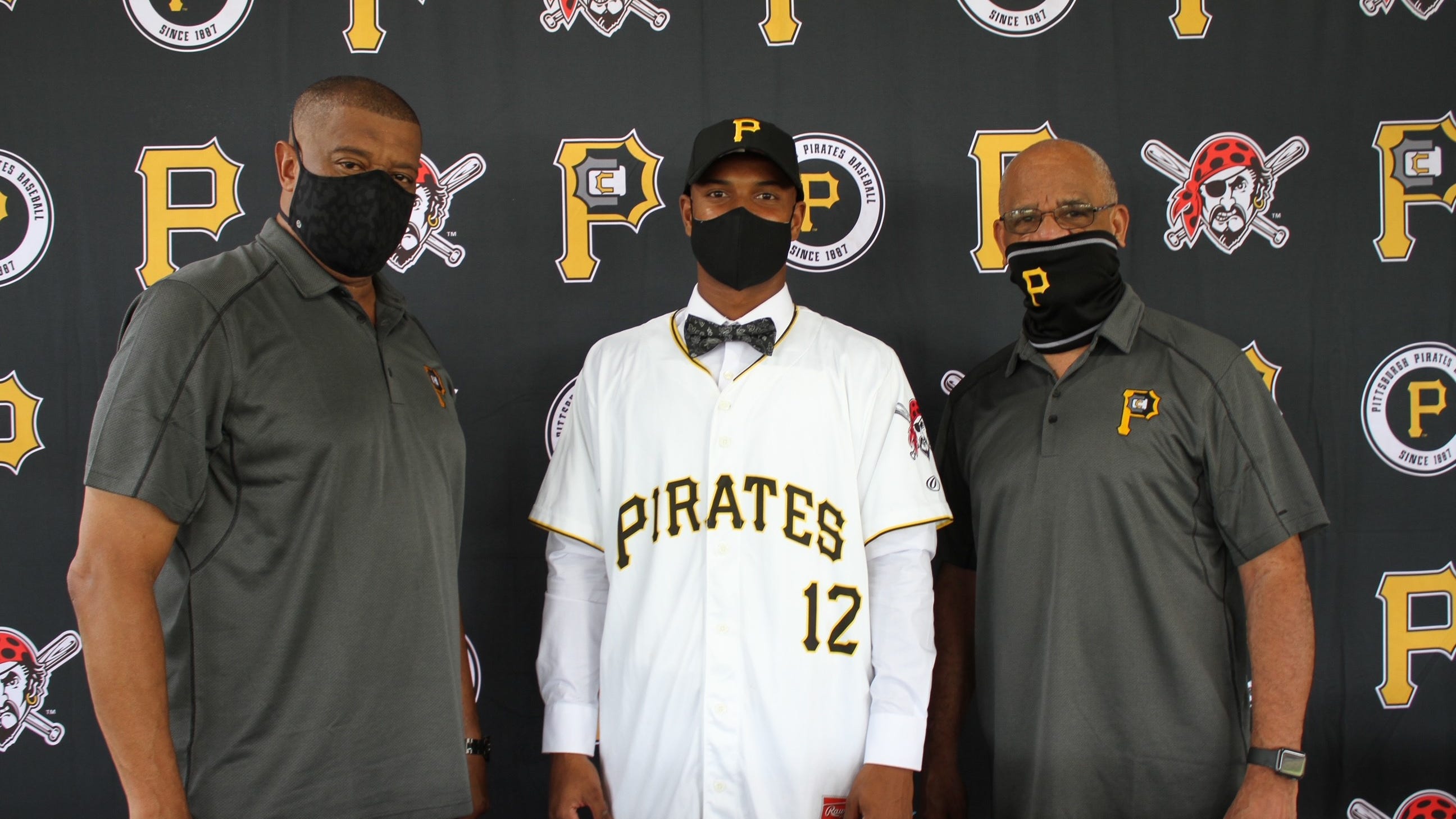 Pirates make splash, sign international prospect Polanco (not that one)