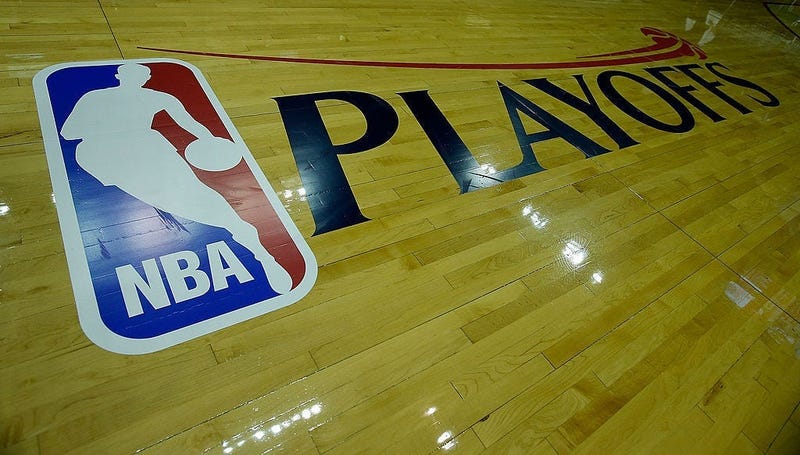 Former Laker, now Clippers consultant, Jerry West, has been the logo for the NBA since 1971. Now there's a petition to make the late Kobe Bryant the new logo of the NBA after he died, along with his 13-year-old daughter Gianna Bryant and seven others, in a helicopter accident in Calabasas last month.

The petition can be found on Change.org -- although there are several petitions on the site the one started by a fan in Vancouver B.C. has already garnered over 3 million signatures. The current logo was designed by Alan Siegel.

"With the untimely and unexpected passing of the great Kobe Bryant please sign this petition in an attempt to immortalize him forever as the new NBA Logo," creator Nick M wrote on the Change.org petition. Adding, "... our dream does come true and we are able to see Kobe Bryant engraved into the NBA Logo."

Kobe Bryant's Memorial will be held Monday, February 24th at Staples Center. Our very own Greg Simms will be there and calling into the Gary Bryan Morning Show before the service to provide updates from outside the venue and encourage fans to sign the petition. Listen live Monday morning or tune in via the RADIO.COM app.