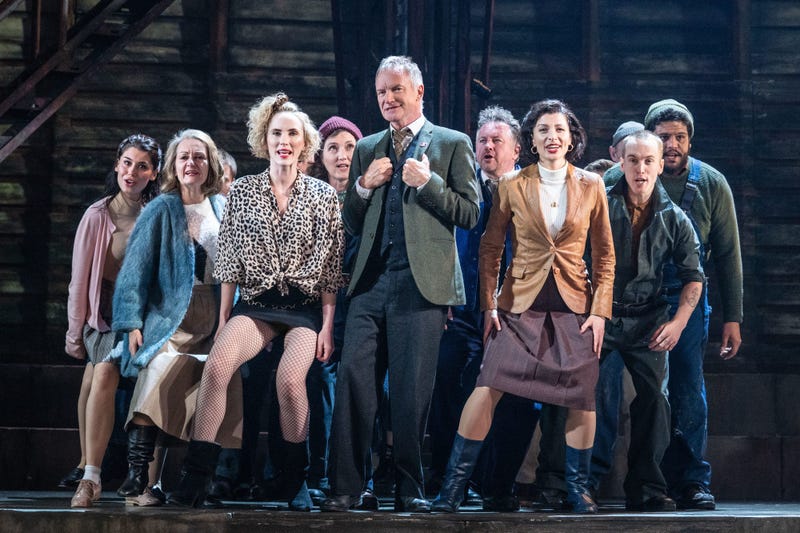 Sting’s musical, THE LAST SHIP, has sailed into Los Angeles!

I have loved Sting for my whole life, so it was a treat to be at opening night at the Ahmanson Theatre last week, where I tried not to stare at celebs like Pierce Brosnan, Dustin Hoffman, and Sting’s beautiful wife Trudie Styler, who were also in the audience. 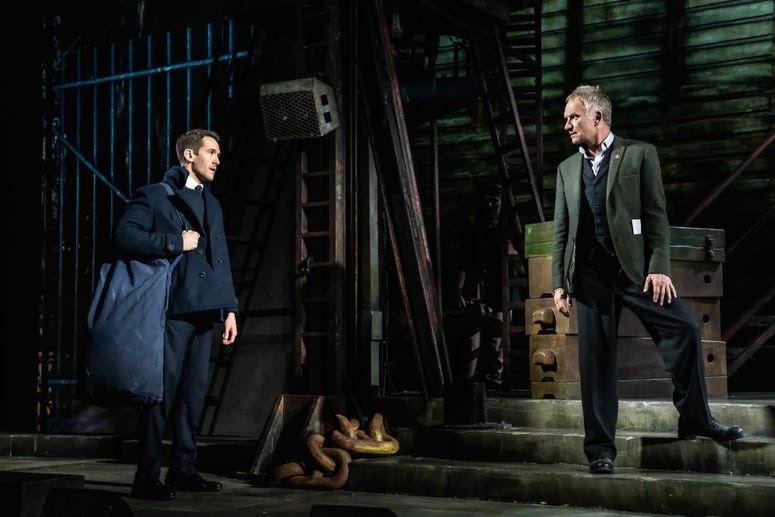 THE LAST SHIP is technically a musical, although it feels more like a play with songs because this is about as far from, say, a musical like HELLO, DOLLY! as you’re going to get. The show was inspired by Sting’s album “The Soul Cages,” and is a tribute to the shipbuilding community that he grew up in. It tells the story of Gideon, who returns home after 17 years at sea to find that the girl he loved has moved on with her life and that the local shipyard that is the foundation of the town is closing.

I really liked the love story in THE LAST SHIP and leads Frances McNamee, Jackie Morrison, and Oliver Savile have voices like angels. One of my friends who saw the show commented on how the moment they opened their mouths you could tell that you were in the presence of theatre greats! And you can feel Sting’s charisma from any seat in the Ahmanson; he plays Jackie, the foreman, and you’ll also hear some of his best-loved songs (like “All This Time”) as part of the Tony-nominated score. However, please don’t go into this thinking that you’re going to hear his or The Police’s greatest hits, because you definitely WON’T. 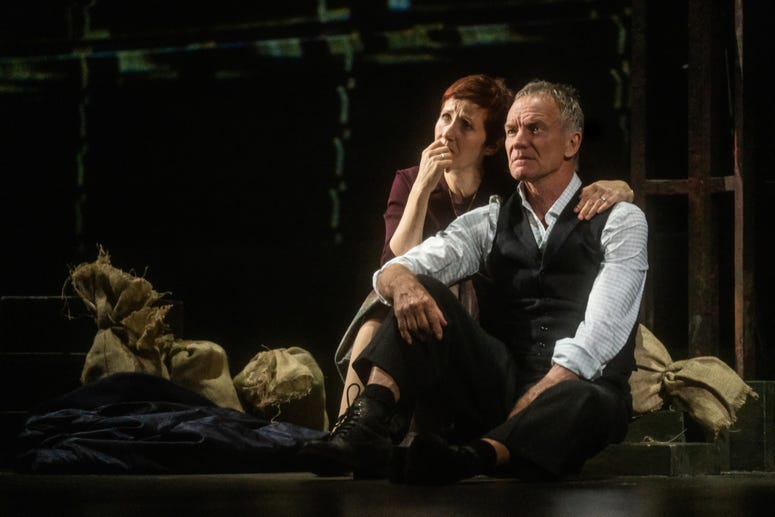 THE LAST SHIP debuted on Broadway in 2014, and this production has been reimagined and features a new book (narrative structure). One heads up: It is a little hard to understand some of the dialogue, as the actors are speaking with thick accents and using some words that might be unfamiliar to you; there’s even a “Geordie Glossary” in the program to help you understand things a little more. (I’m wondering if they might actually soften the accents a little at some point.) Geordie is the dialect of Tyneside in the North East of England. The set is FANTASTIC, and at one point it looks like waves are crashing over the whole stage. Also, all of the colors used in the set and costumes are very muted (think a lot of shades of gray), which adds to an overall feeling of hopelessness and helplessness that many of the characters feel in the face of a gathering storm.

The Bottom Line: THE LAST SHIP is heartbreaking and uplifting, and a beautiful tribute to the place that gave us Sting. 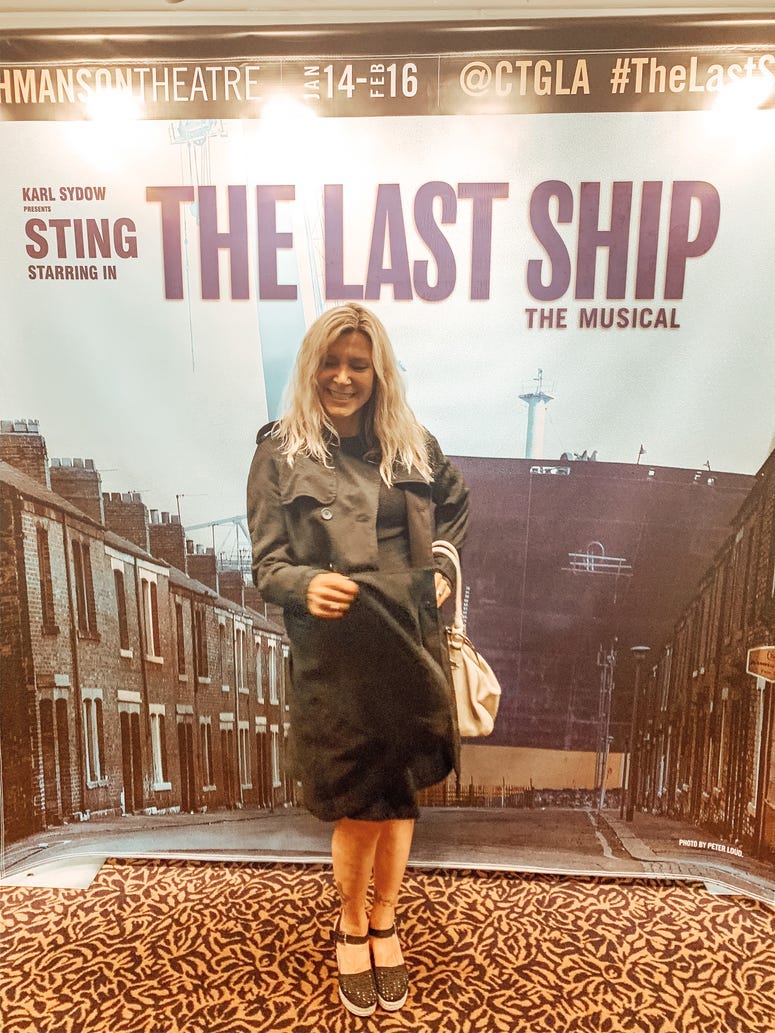 CTGLA recommends THE LAST SHIP for ages 12+ (I agree), and children under 6 will not be admitted. The show is 2 hours and 40 minutes with one intermission and runs through February 16.

Disclosure: I received press tickets to attend this show